This is India’s most expensive train, ticket price is more than 19 lakhs; equipped with luxury facilities 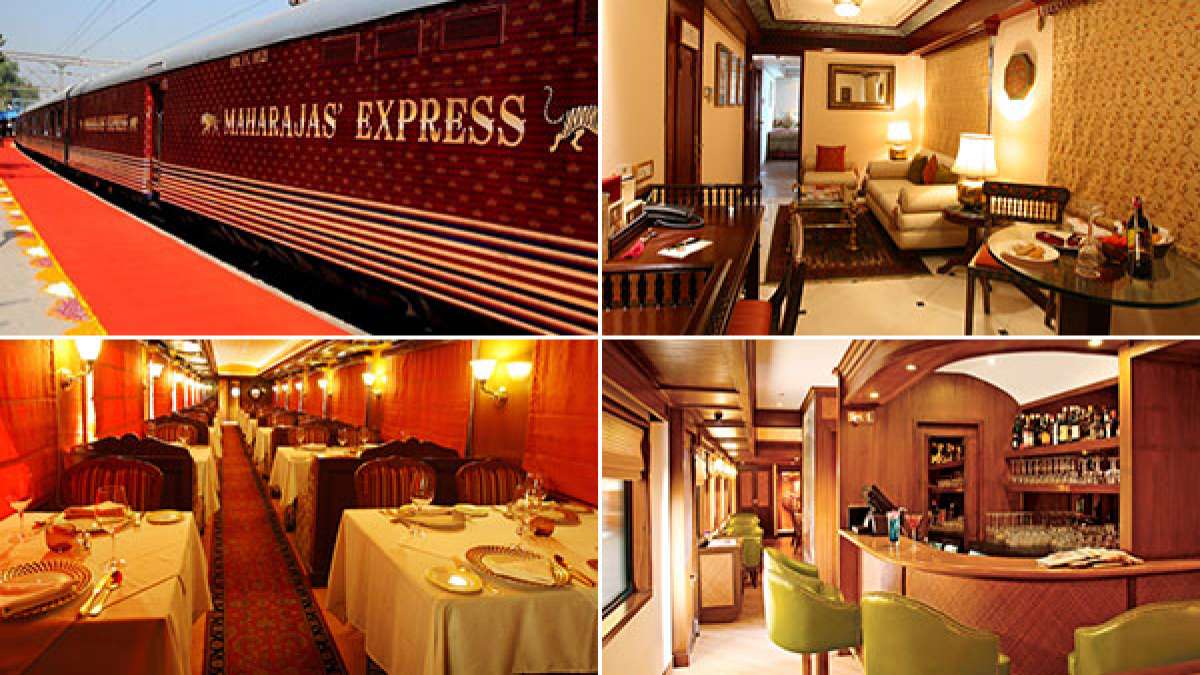 Most of us have traveled by train at some point in our lives. Often, train journeys in general coaches are overcrowded, long and tiring. Lakhs of people travel by train every day in the country and it is also a cheaper mode of transport than air travel. But do you know that there is a train in the country whose fare is many times more than the fare of a luxury airplane.

Yes, we are talking about Maharaja Express, a train providing luxury railway service to the tourists of the country and abroad, whose luxury is no less than a chartered plane.

Recently, a passenger traveling in this plane has told about the fare of one of its lounges, which is surprising people. Let us tell you that this video is becoming very viral on social media.

This video was shared by an Instagram user named Kushagra Sharma. In the video, he is telling that he has booked a luxury presidential suite in this train which is as big as a single coach. He further states that it has all the facilities like bathroom, shower, dining room, smart TV and study table, with two bedrooms. He told that the ticket price of this luxury single coach is Rs 19,90,800, in which GST is applicable separately.

This train starts every Wednesday and travels for 7 nights and 8 days. It has 23 large coaches which also provide accommodation, bar, dining, bar, parlour, generator and storage facility for trains.