This is how the heart of the Intel Arc video card looks like, which will compete with the GeForce RTX 3070 / Ti. GPU DG2-512EU Live Photos Published 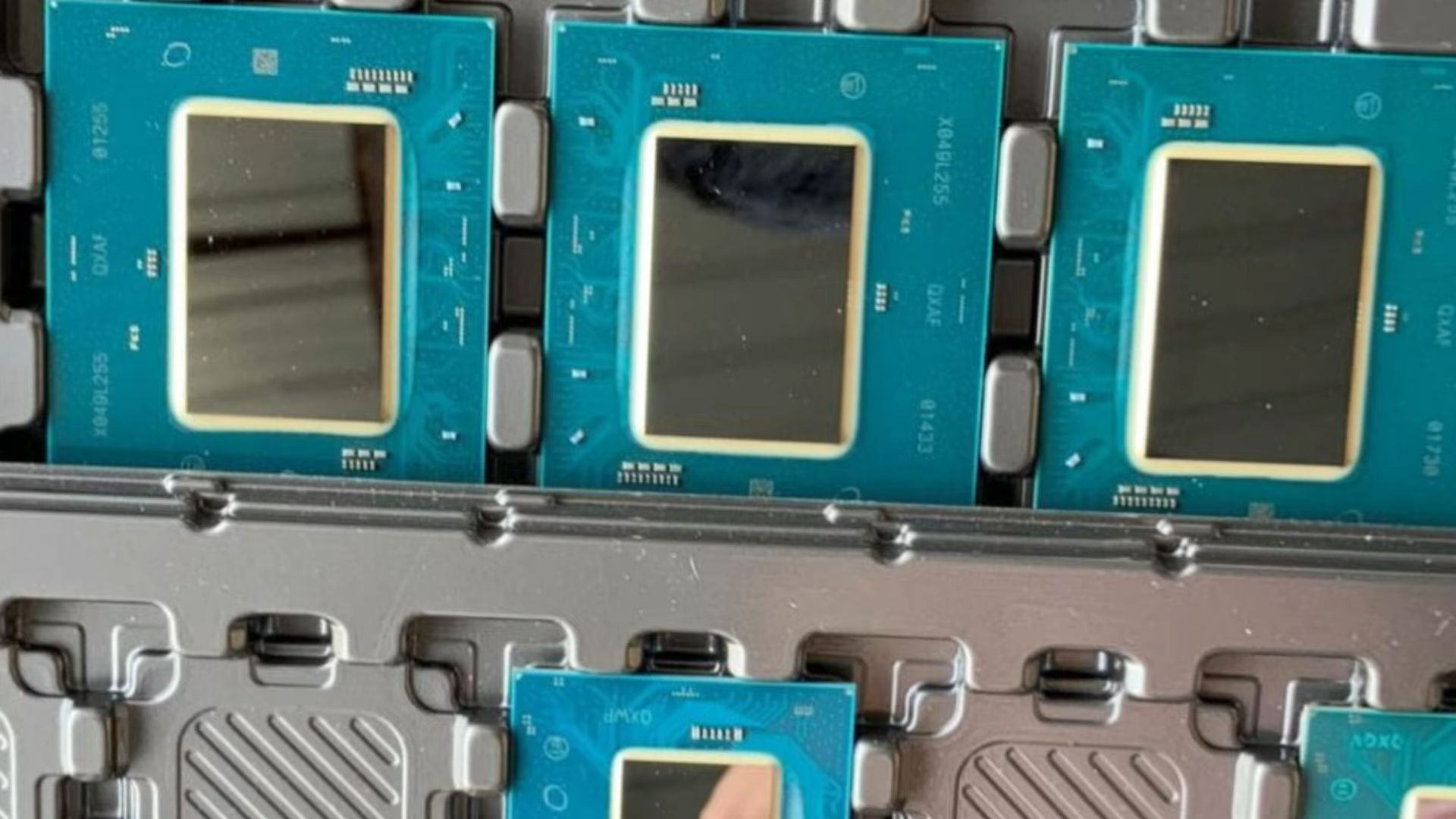 Images of the DG2-512EU graphics processor appeared on the web, which will form the basis of the top-end discrete video card of the Arc line. According to preliminary data, this model will compete with the GeForce RTX 3070 / Ti and Radeon RX 6700 XT graphics cards.

It can be seen that the crystal is of decent size. For comparison, the GPU DG2-128EU is photographed nearby, and it is clearly visible how much DG2-512EU is. However, this is not surprising, because the DG2-128EU will compete with much simpler video cards based on the Nvidia GA107 and AMD Navi 24 GPUs.

Intel has another GPU – the mid-range DG2-384EU, but it is not shown in the photo. It can be assumed that the company is focusing on two GPUs, the top-end and the entry-level, while the mid-level models on the DG2-384EU will appear later.

It is known that Intel Arc graphics cards are being prepared for both discrete graphics cards and laptops. However, there is now evidence that Intel will release versions of its 3D accelerators for workstations. Preliminary characteristics of the models of all three lines are presented on the slide below.

Intel has already confirmed that the announcement of Arc graphics cards will take place in the first quarter of next year. They are supposed to debut at CES 2022 in early January. But it is not yet clear which versions will come out earlier – mobile or discrete. There are various rumors on this score.