This is Honda Civic Type R 2023. Official photos and videos of new items 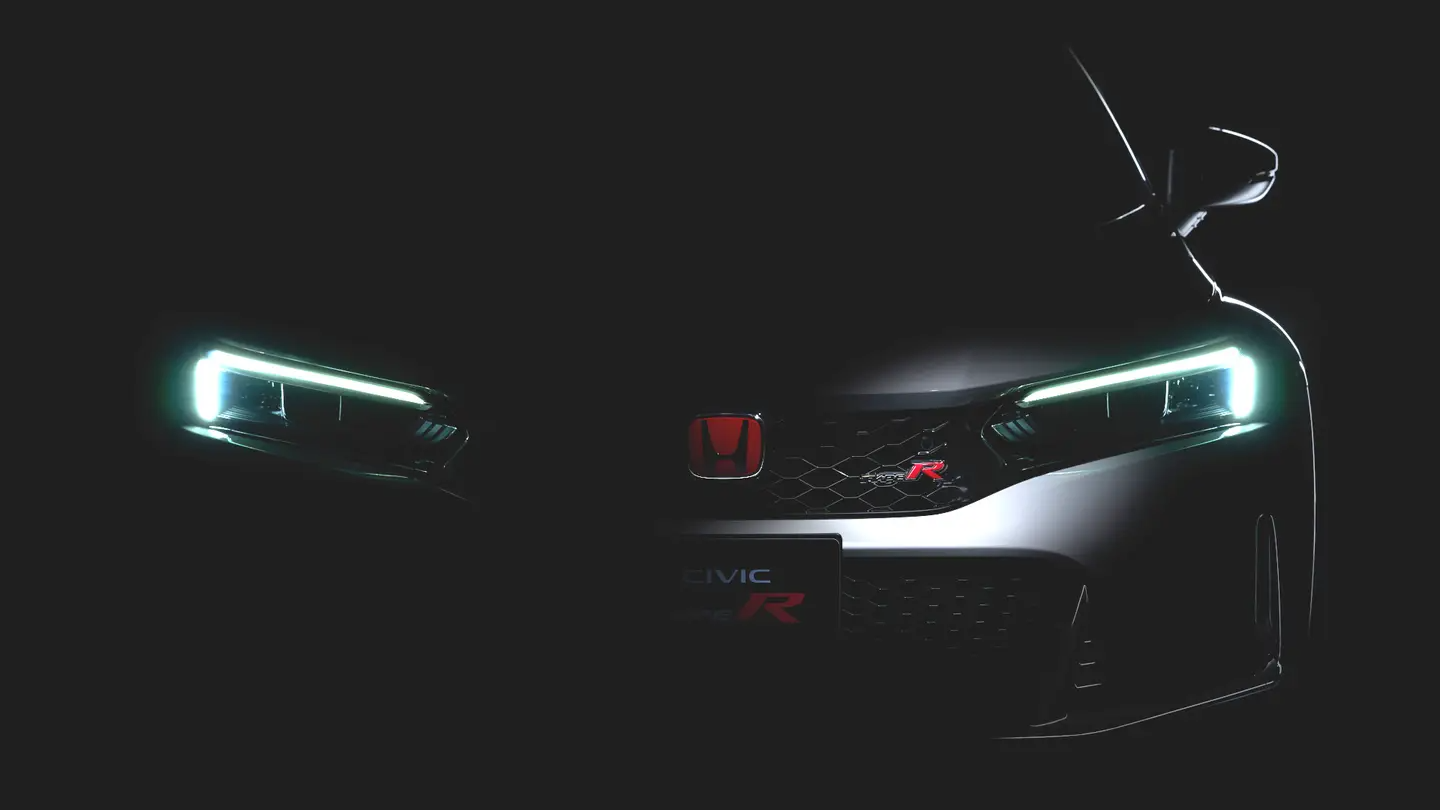 Honda has released images and a video of the upcoming 2023 Honda Civic Type R. The Japanese automaker is set to unveil the hot hatchback at a press conference next week.

In the official image, we see the front end, grille, as well as aggressive headlights with daytime running lights on. You can also consider the vents in the front splitter. And, of course, there’s a Type R badge on the front, combined with a special red Honda badge that’s exclusive to these models.

Also published is a video of the new car in which he rides on the race track, while the body is hidden under a red camouflage film. It can be seen that the 2023 Honda Civic Type R will have a bold wing, large Brembo brakes and three exhaust pipes at once under the rear bumper.

It remains to wait quite a bit to find out if he can break the Nürburgring record as the fastest production car with front-wheel drive. The record was held by the previous Civic Type R until it was broken by the Renault Megane RS Trophy-R in 2019.

The announcement will take place on July 20.