This is Hero’s fastest bike to catch 0-60 km/h speed, mileage is also great 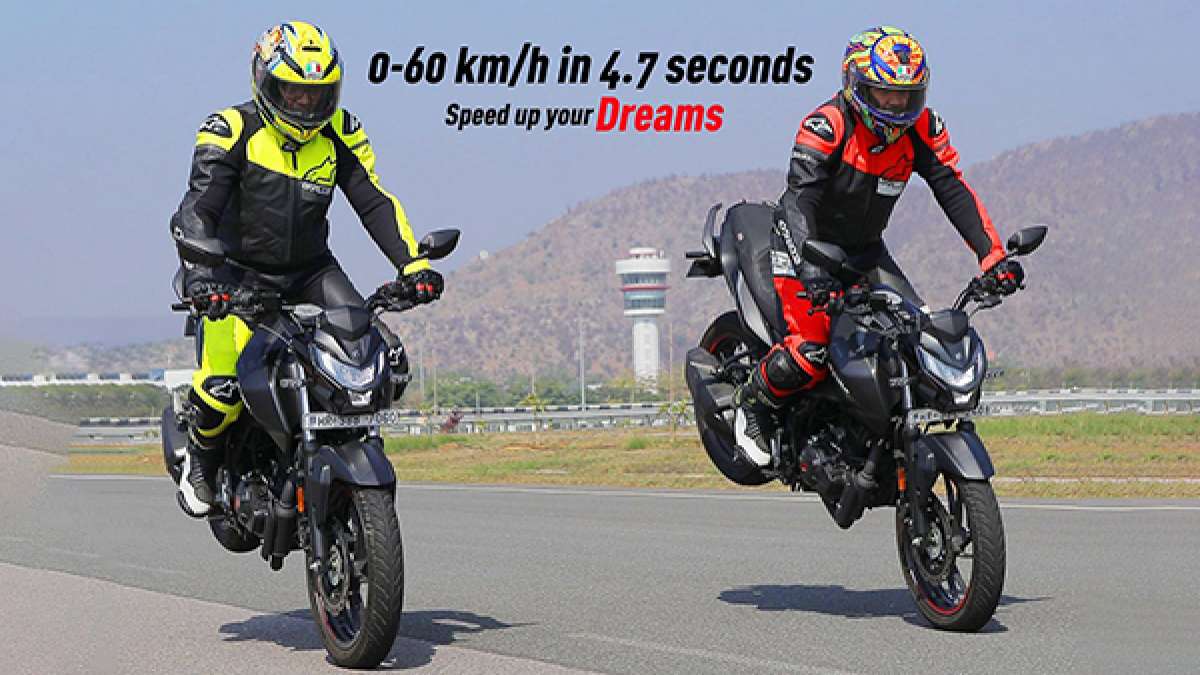 Everyone is looking for a bike which gives good mileage and is also better in power. There are many bikes in the market which give better power but their mileage is nothing special. But this deficiency is fulfilled by Hero’s Xtreme 160R, which also gives excellent mileage with strong power and pickup.

Hero Xtreme 160R (Hero Xtreme 160R) is the fastest bike in its segment which accelerates from 0-60 km/h in just 4.7 seconds. The 160cc bike offers great initial torque and power which makes it easy to ride in traffic. Hero Stream 160R is the premium bike in the company’s lineup that comes with many modern features.

Hero has made the Stream 160R available in the Stealth Edition which comes at a premium over the standard model. However, the engine and standard features of the bike have been kept the same across the models. It is the first 160 cc bike in its segment to use full LED lighting. The bike also gets LED headlamps and LED tail lights along with turn indicators. It also gets the function of hazard light.

The bike is equipped with Hero’s Auto Cell technology, which allows the bike to run automatically at a speed of 20 km / h without giving an accelerator. This feature helps the rider while moving in traffic. This bike comes with an inverted LCD instrument cluster in which brightness adjustment is available.

Hero Stream 160R gets powered by a 163cc single-cylinder, air-cooled, fuel-injected engine that generates 15.2 bhp of peak power and 14 Nm of peak torque. It has a 5-speed gearbox. This bike gives a mileage of 50-55 km/l. It is also the lightest bike in its segment in the naked design. Its weight is 138 kg.