This is AMD’s new weapon in the processor market. Ryzen 6000 mobile APUs completely declassified a few hours before the announcement 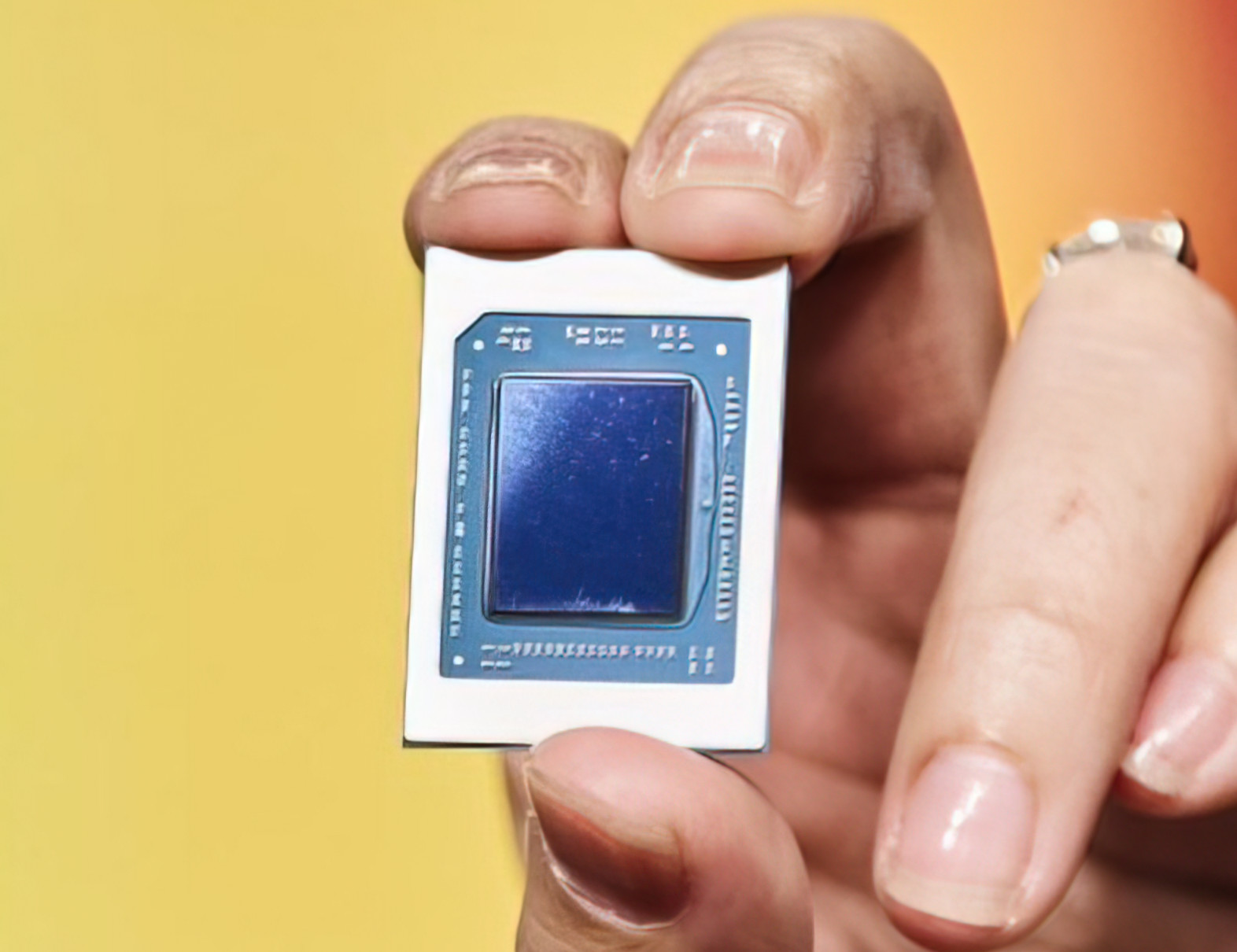 Today AMD will introduce new processors and video cards, but shortly before the official announcement, materials from the presentation, which are dedicated to the Ryzen 6000 Rembrandt mobile processors, were leaked to the Web.

In general, all the main rumors were confirmed.

At the heart of the new APUs is indeed the revamped Zen 3+ architecture. How much faster or better it is in itself than Zen 3 is unclear. The number of processor cores has not changed, but the GPU has become completely different. Firstly, now this solution is the Navi generation on the RDNA 2 architecture, and secondly, the older versions already have 12 CUs, that is, 768 stream processors. The performance of such a GPU relative to its predecessors should be much higher. In addition, the maximum GPU frequency has increased to 2.4 GHz, which is a lot for an integrated solution.

At the same time, TDP remains within the same framework, which is possibly partly due to the transition to the 6 nm process technology.

We can also see that the new line includes eight high-performance APUs and only two energy-efficient ones. True, there are three more updated Ryzen 5000 APUs.