This is a record: the Perseverance rover sent the most detailed image of the Red Planet 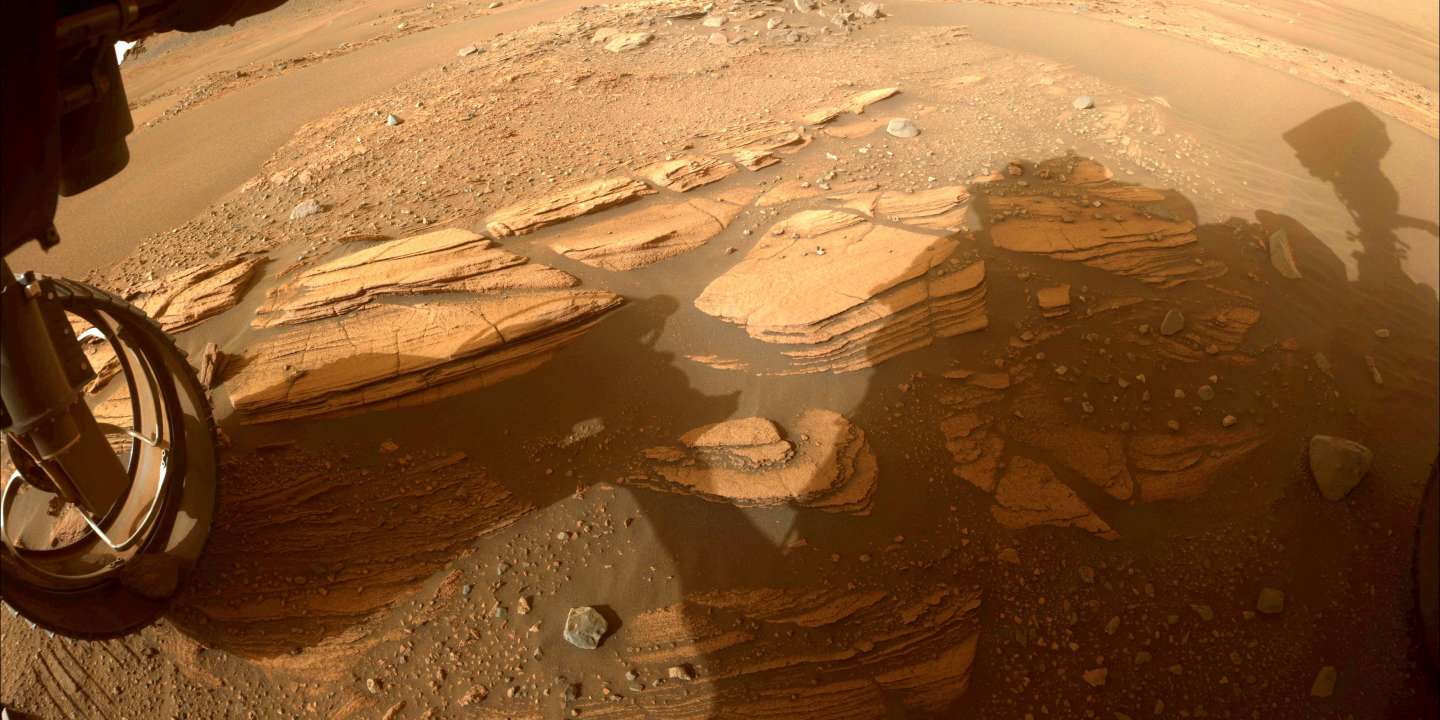 The American space agency NASA has published the image of Mars, which has the highest resolution in the history of observations. The large image shows the Martian soil, rocks, sky, and footprints from the Perseverance rover.

The picture was taken in the Lake Lake crater, where the rover conducts its mission. Nasa posted this panoramic image to YouTube with some commentary.

This panorama shows an area called Hogwallow Flats, as well as Skinner Ridge, where two rock samples were taken. Color enhancement in this image improves visual contrast and highlights color differences. This makes it easier for the scientific team to analyze the landscape.

It is worth noting that in 2020, a 1.8 gigapixel image of the Gale crater was published. Made by the Curiosity rover.

On Mars, the Perseverance rover found a large number of organic substances that are planned to be brought to Earth.