This is a new generation Haval H6. The car was filmed for the first time inside and out 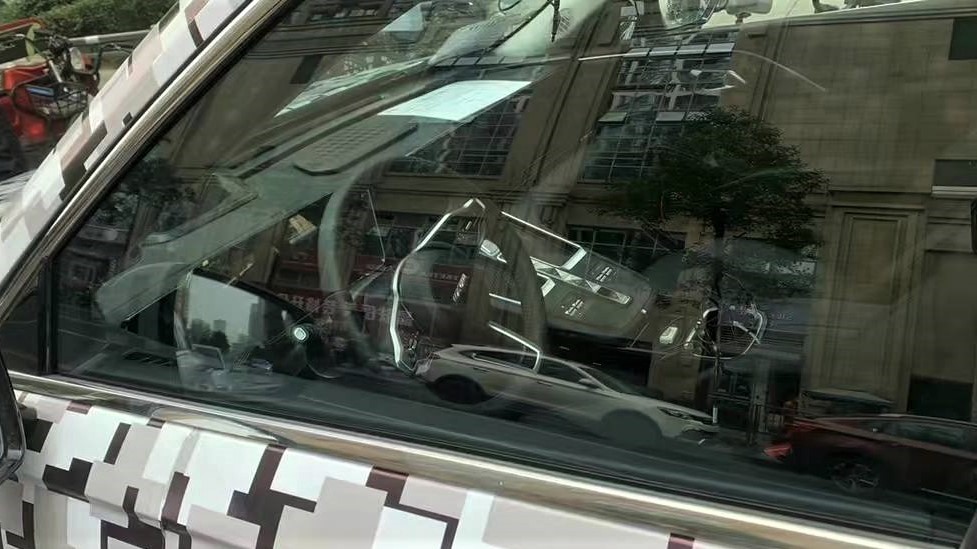 Paparazzi in China filmed a new generation of the Haval H6 crossover, which is undergoing road tests. Despite the camouflage in the photographs, you can see various details.

The third generation Haval H6 entered the market in 2020. The new generation, which is expected next year, carries the model number B11. It will be built on the new Lemon 2.0 platform. The first generation of Lemon formed the basis of the current Haval H6, Jolion, Dargo. How Lemon 2.0 will differ from the original platform is still unclear.

Narrow headlights, shaped like boomerangs, a radiator grille with chrome elements and a large front bumper are striking. At the rear of the new H6, you can note separate lights, a roof spoiler, as well as rectangular exhaust system trims.

The cabin of the new H6 will see a lot of changes. Its center console is traversed by a huge screen. Probably, there will be three separate displays under the common glass, as is implemented in many modern Chinese cars. Also on the center console is a module for projection onto the windshield.

On the central tunnel of the new Haval H6, you can see two wireless chargers for smartphones. Various buttons are also visible, but the gearshift lever is not visible in the photo. Perhaps he will sit behind the wheel, like the Haval Mystical Beast.