This is a new business: owners of Tesla and other electric vehicles are reselling them amid shortages. Many are willing to pay tens of thousands of dollars more 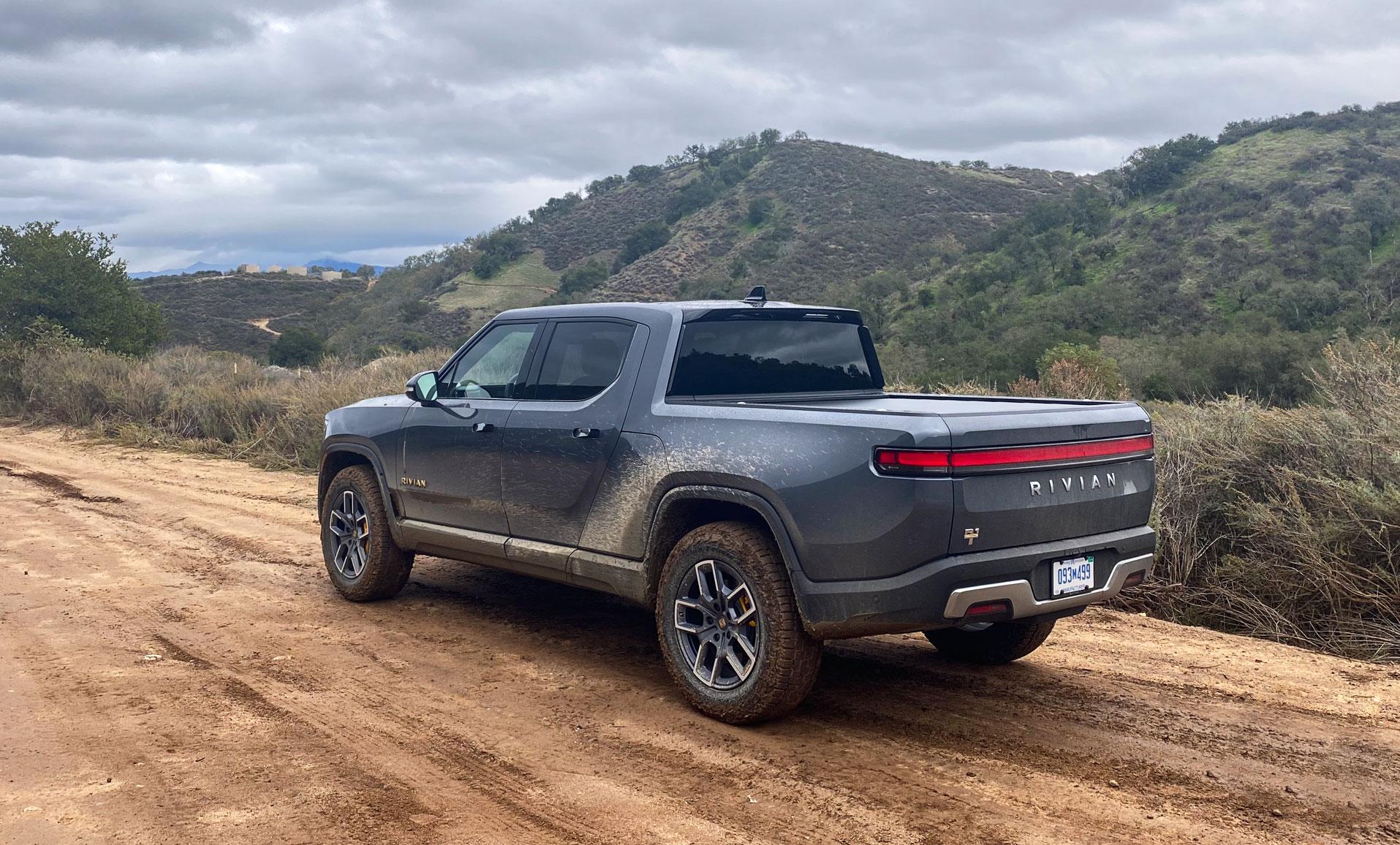 Many Tesla buyers have been waiting for electric vehicle deliveries for months due to high demand exacerbated by inflation and ongoing semiconductor shortages. Some Tesla owners saw an opportunity in the current market conditions and decided to capitalize on it.

According to the Los Angeles Times, some Tesla owners in Los Angeles have realized they can make money by reselling their electric vehicles. The 33-year-old automotive enthusiast detailed the process, including the slow increase in profits for every new Tesla sold.

Dennis Wang said he lost money on his first attempt to resell the Tesla before making $4,000 on a second car and $7,000 on a third. This process is not much different from reselling property or concert tickets.

“Currently I have a Model S that I’m probably going to sell within the next three months, waiting for it to hit the market,” Wang explains. “Also, I ordered Model Y and Model X.”

Mercedes-Benz Sprinter supplier Eddie Grybust has sold his Tesla Model Y, which he and his family have been driving for nine months. Grybust reportedly made $5,000 from the sale and the buyer flew to him in Boise, Idaho from Las Vegas, Nevada to pick up the electric car.