“This is a digital torpedo. She does a lot of things on her own.” The developer of the electric torpedo ET-1E announced its ability to independently bypass interference 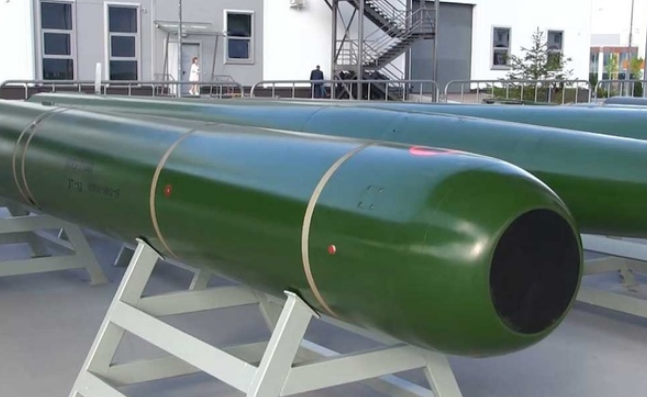 The new electric torpedo ET-1E in the process of performing tasks is capable of independently making a number of decisions, including bypassing interference. This was announced by the acting general director of the Dagdiesel plant (part of the Tactical Missile Weapons Corporation, KTRV) Sultanahmed Asaliev.

“This is a digital torpedo [ЭТ-1Э]. She herself solves many tasks that the ship does not set. In the rest of the torpedoes, the ship set the parameters – she fulfills them. And here the torpedo itself makes decisions in many respects. This is, firstly, bypassing interference. Fixed the problem of hitting a stationary target and a pop-up target“, – he said.

Asaliev pointed out the low noise of the torpedo due to the permanent magnet reluctance motor. Among other things, such a power plant does not heat up. “On all the others, it heats up to 600 degrees in a few minutes, which is why there is a lot of interference“, – he said and added that thanks to this, the detection range of a torpedo increases by 2.5 times.

The electric torpedo ET-1E was developed at the State Research and Production Enterprise (GNPP) “Region”, which is the largest Russian developer of marine torpedo and aircraft weapons. The torpedo is capable of hitting any surface, underwater and coastal targets at a distance of up to 18 km in difficult jamming conditions, including in shallow water and under ice. ET-1E can be used from submarines with 533 mm torpedo tubes.

For the first time, the ET-1E was presented at the KTRV exposition at the Army-2022 international military-technical forum, which was held from August 15 to 21 in the Moscow region.