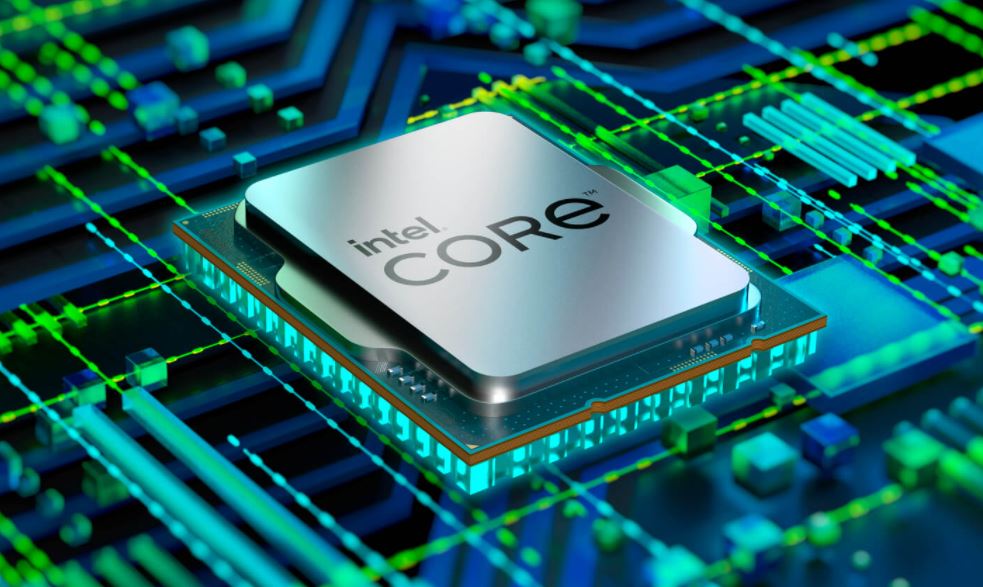 At first, it seemed that the Intel Alder Lake platform with DDR5 RAM and a new socket would be an expensive pleasure, but in fact everything is not so bad: the market is full of motherboards with DDR4 support, and soon there will be available CPUs of the new family. Of these, the Core i5-12400 seems to be the most promising.

The picture above shows that the Core i5-12400 is slightly inferior to the competitor in the multi-threaded Cinebench R15 test, but at the same time it surpasses it in the single-threaded one. In Cinebench R20 and R23, the Intel CPU is faster in both tests. In CPU-Z, the situation is repeated in Cinebench R15. But in general, it turns out that the Core i5-12400, although not much, is still faster than the Ryzen 5 5600X. Coupled with a lower price for many, this can be a decisive factor in favor of buying a blue processor.