This indigenous Smartphone looks like iPhone 14, the price is less than 10 thousand rupees; Packed full of features 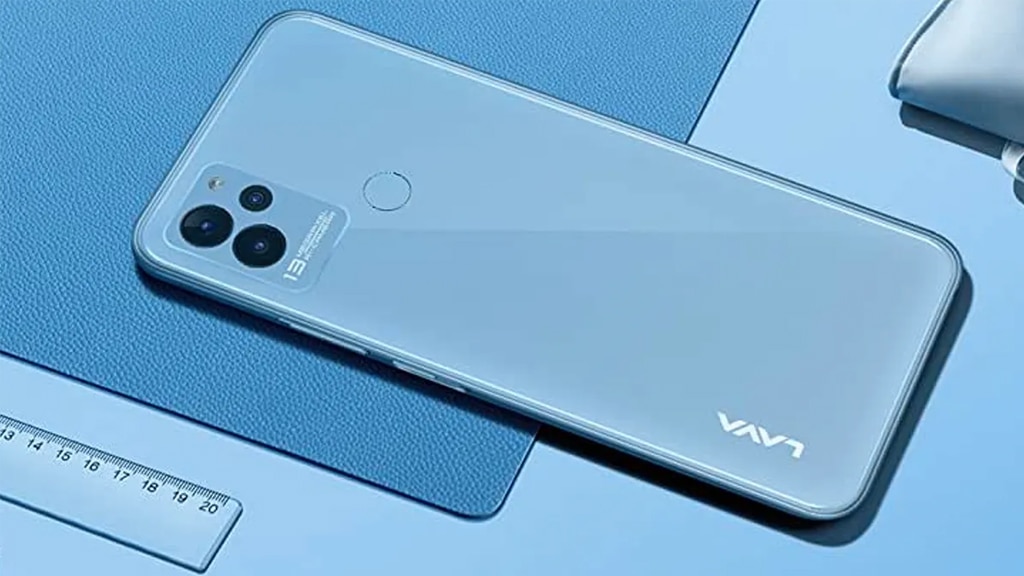 Lava Blaze NXT has been launched in India for Rs 9,299. How long the phone will be in the market, it has not been told. The phone is available in two colors ( Red and Green ).

The Lava Blaze NXT features a 6.5-inch display, which supports HD+ resolution. The screen gets a waterdrop notch, which has an 8MP selfie camera. Triple camera setup is found at the rear, with a 13MP primary camera, but not the rest of the lens, But hopefully the remaining two will get 2MP depth sensor and 1 VGA camera. Helio G37v chipset is found in the phone. Also has 4GB RAM, 3GB virtual RAM and 64 GB storage. Storage can be increased with a microSD card.

The Lava Blaze NXT has a 5,000 mAh battery, which can be charged via a USB-C port. The company has claimed that the phone will run comfortably for one day in full charge. The phone has a rear-mounted fingerprint scanner with a 3.5mm audio jack.