This important feature will be removed for the first time from OnePlus 10T 5G, launching on August 3 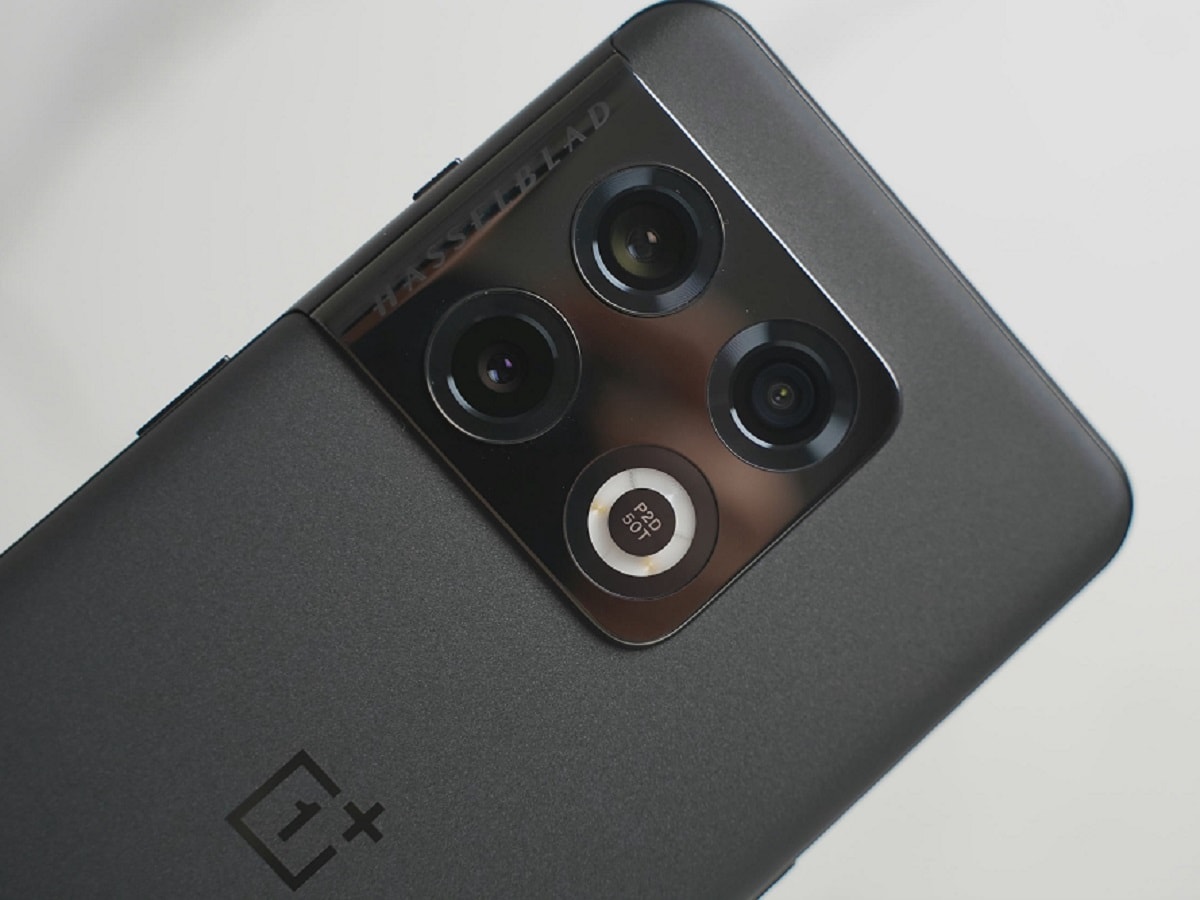 OnePlus 10T will launch on August 3.

Ahead of the launch, the photo of OnePlus 10T has surfaced.

Alert slider will be removed from OnePlus 10T.

OnePlus 10T 5G Photo Leak: OnePlus will launch its next smartphone OnePlus 10T on August 3. The company has been teasing about this phone for a long time. Before the launch, the company has revealed the design of OnePlus 10T. On seeing it looks like OnePlus 10 Pro. As mentioned in an earlier report, the OnePlus 10T 5G will not come with Hasselblad branding on the camera module.

Apart from this, another big disclosure has been revealed from the photo of the phone shared by OnePlus. According to the report, there is no alert slider on the OnePlus 10T 5G, which is considered to be the company’s signature feature. This feature was being given in all the phones from the company’s first phone till now.

The reason given by the company to remove Alert Slider
The Alerts slider is a handy way to put your phone on silent off vibration, but there’s a reason to remove it. According to Hope Liu, Chief Designer of OnePlus, OnePlus has been told that it was necessary to remove the slider for the OnePlus 10T so that the upcoming flagship would have ‘higher wattage charging’, ‘a larger battery capacity’ and enough room for the antenna signal.

Apart from the alert slider, the OnePlus 10T 5G will also not feature Hasselblad branding on the camera module. OnePlus had earlier explained in detail about the camera features of the upcoming OnePlus 10T 5G in a blog post.

In a community post, OnePlus has posted the details of the camera system. It has been confirmed that a 50-megapixel Sony IMX 766 sensor will be given in the phone. The new Image Clarity Engine support will be available in the OnePlus 10T, which is claimed to make photos click faster and better. The phone has Qualcomm Snapdragon 8+ Gen 1 SoC.

This may be the display
According to the details shared by OnePlus, the OnePlus 10T will be equipped with a triple rear camera setup, which will have a primary 50-megapixel Sony IMX766 sensor. It offers both optical and electronic image stabilization for great photos and videos. According to the leaked information, a 6.7-inch Full HD + E4 AMOLED display can be offered in the phone. This display can come with LTPO technology and a refresh rate of 120Hz.