“This hasn’t happened for a very long time. And a unique chance, and unique opportunities. The head of the Ministry of Industry and Trade said that AvtoVAZ captured 42% of the Russian car market 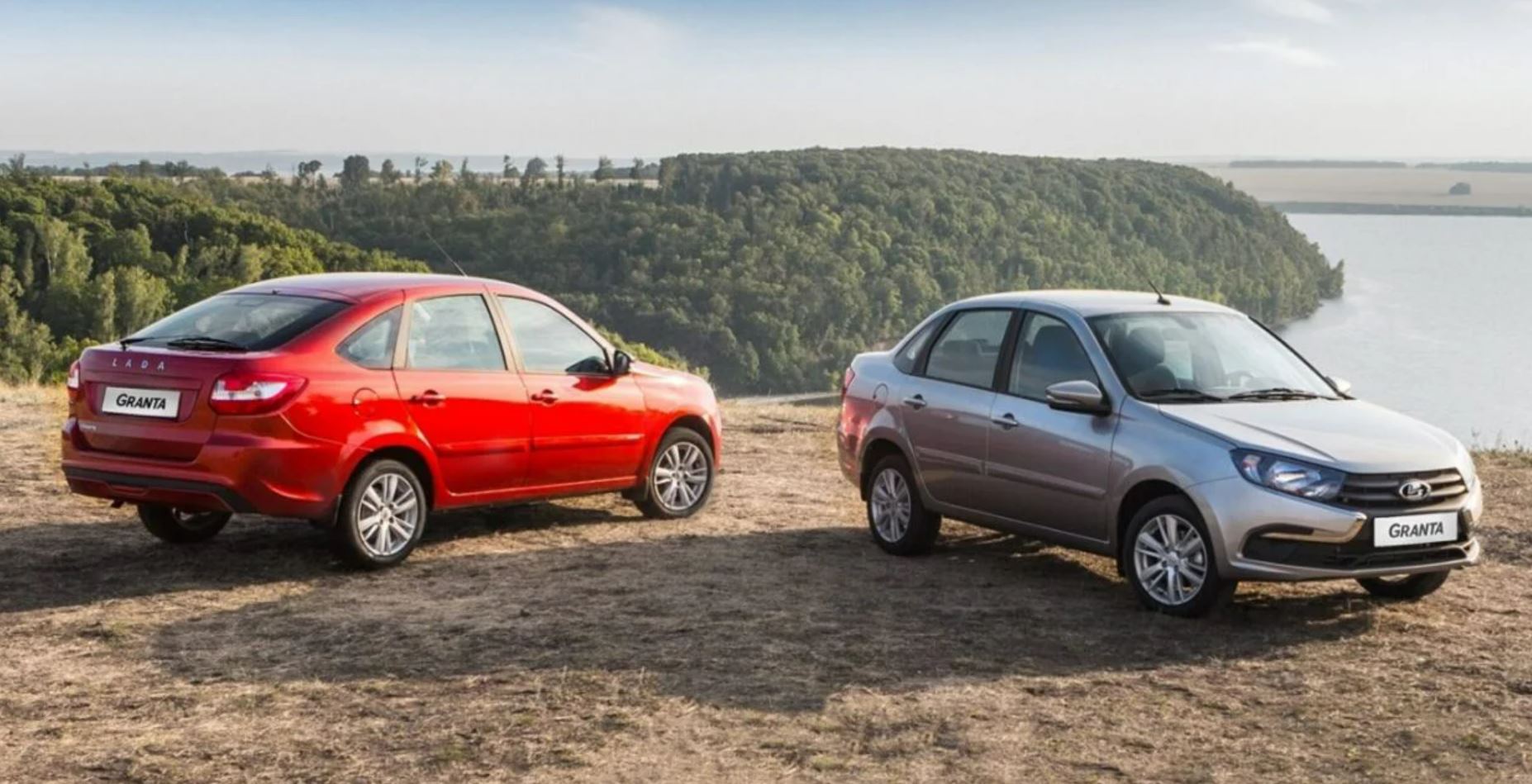 The share of AvtoVAZ cars in the Russian car market is 42%. This was announced by Deputy Prime Minister – Minister of Industry and Trade of the Russian Federation Denis Manturov on the air of the Russia-24 TV channel.

“AvtoVAZ holds 42% of the market. This hasn’t happened for a very long time. And a unique chance, and unique opportunities. AvtoVAZ plans to produce and sell 400,000 to 500,000 vehicles next year“, – said Manturov. Earlier, AvtoVAZ General Director Maxim Sokolov reported that the company plans to produce about 220,000 cars by the end of the year.

Meanwhile, according to the Association of European Businesses, in October 45.2 thousand new cars were sold in Russia (minus 62.8% compared to October 2021), for the ten months of 2022, sales amounted to more than 505 thousand (compared to the same period in 2021, the market decreased by 60.8%.