This happened with the old flagships of the Xiaomi Mi number line. Xiaomi is trying to start free sales of the mega-popular Xiaomi Mix Fold 2, but all smartphones are sold out 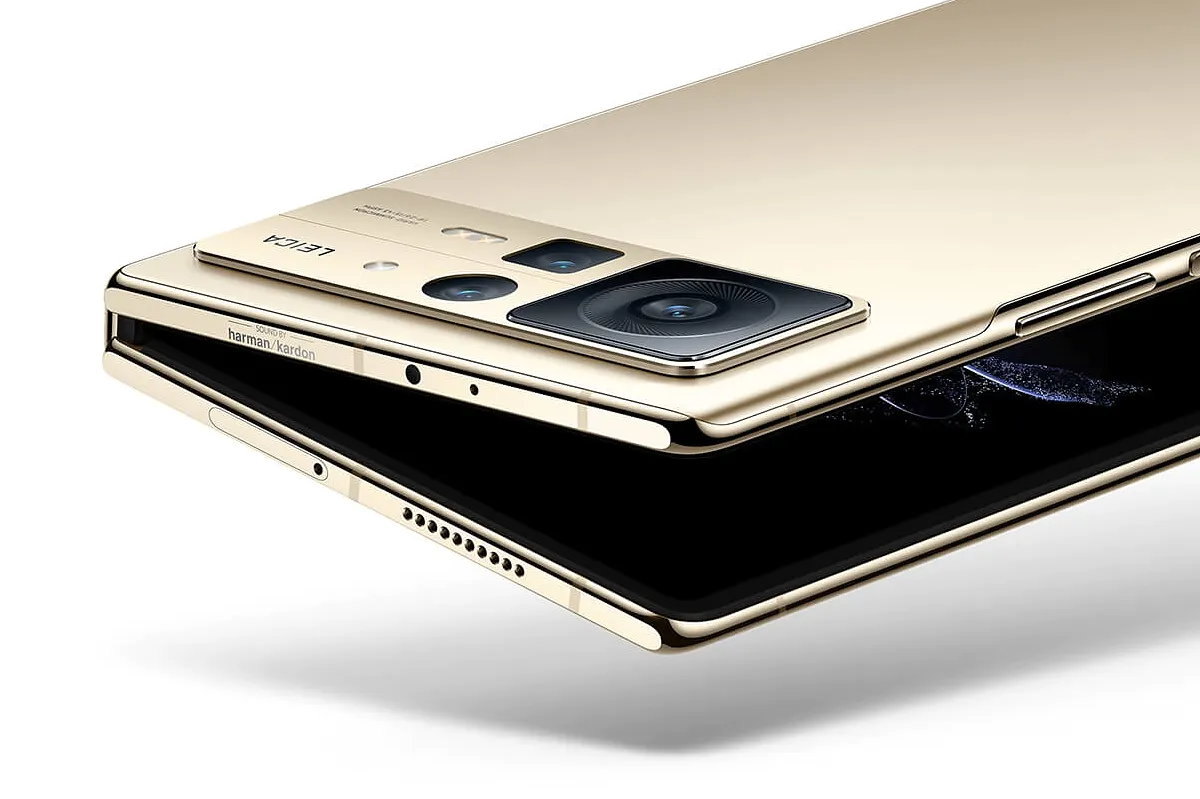 Xiaomi is trying to establish a stable supply of Xiaomi Mix Fold 2 smartphones, which turned out to be the hottest novelty in China, according to popular marketplaces.

Today, the manufacturer announced the start of sales of a new batch, while stable sales were supposed to begin a week ago, but there were not enough stocks and they were sold out in a matter of minutes, like the starting batch. Xiaomi continues to ramp up production to meet consumer demand. Whether smartphones will be enough this time, we will find out very soon.

It is worth remembering that a similar situation used to develop with the old flagships of the Xiaomi Mi number line from the time of Xiaomi Mi 8 and Xiaomi Mi 9. Then the manufacturer could not satisfy the demand for months after the launch of the devices. However, in recent generations, the pace of production has increased and there was no longer a shortage of smartphones.

Xiaomi Mix Fold 2 at $1,300 and with a record-breaking thin body looks especially attractive against its main competitor in the face of Samung Galaxy Z Fold 4, which is offered in China for a little less than $2,000.

Xiaomi Mix Fold 2 is equipped with Snapdragon 8 Plus Gen 1, LPDDR5 RAM and UFS3.1 flash memory, as well as a 4500mAh battery that supports 67W fast charging. The phone received a 50-megapixel main camera with a Sony IMX766 sensor, a 13-megapixel ultra-wide-angle module and a 2x zoom lens.

Phone Arena published a review of Xiaomi Mix Fold 2, saying that this device is a “game changer” and is the most important phone since the original iPhone.