This giant company did permanent work from home 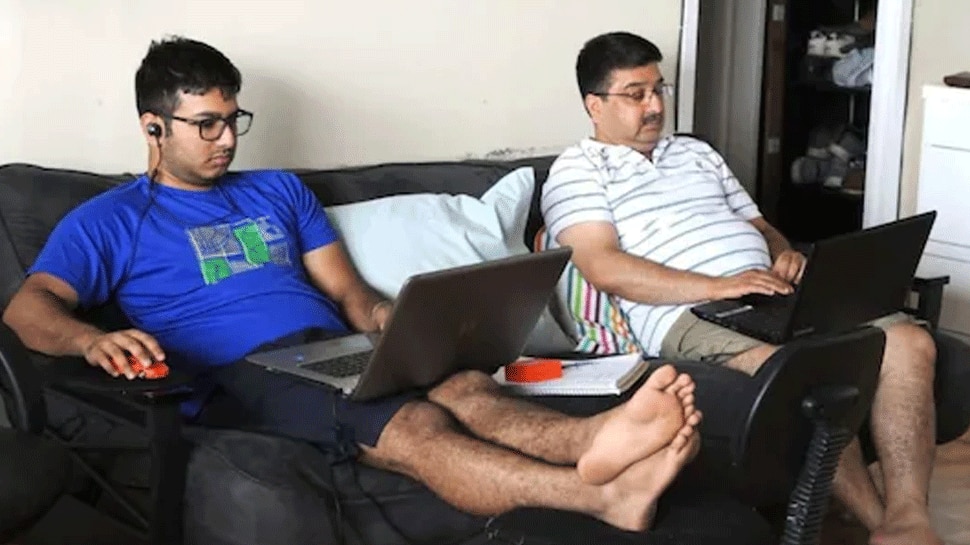 New Delhi: Offices have started opening after the work from home (WFH) going on in the companies of the country and the world for almost two years. In such a situation, the employees are finding it less than a challenge to rejoin the office. Actually, people have liked the working environment at home. This is the reason why most people prefer to work from home when asked about the choice of office and home.

It was informed by Twitter that the company is going to reopen the offices around the world from March 15 globally. This announcement was made by Twitter CEO Parag Agarwal. Agarwal made several tweets one after the other on Friday, out of which two tweets were about opening the office from March 15.

He wrote, ‘We are re-opening the office, we will have the same approach as before. Where you feel the most productivity and creativity is yours to decide. If you want to travel safely for business or not, or which event you want to attend or not, it is your complete decision.

‘Difficult to work from different places’

He further wrote, in this there is also an option for you to do complete work from home. Parag wrote that those who want to work away from office (at home or anywhere else) will need to ‘Learn and Adapt’. ‘Working from different places will be difficult.’

Let us tell you that Agarwal has become the CEO of Twitter in November 2021 itself. He said that there will be many challenges in the coming times and we need to learn more than ever before. Two years ago, when the cases of corona epidemic increased, many giant companies including Twitter started the facility of work from home. Now that the cases of corona are decreasing, companies have started opening offices again.