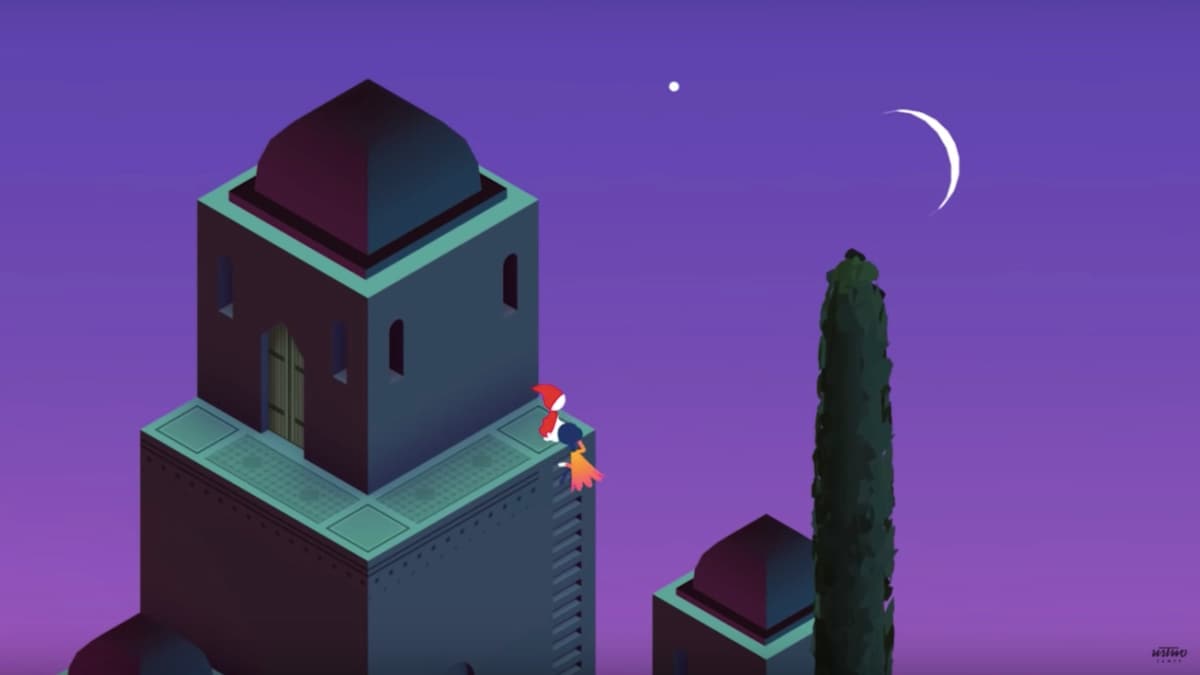 The coronavirus pandemic is now spreading its feet in India as well. To avoid virus infection, a lockdown has been declared in India, under which the exit of the house has been banned. Those who do jobs, their time is spent working from home, but from children to old people, there are many people who get bored at home. So in a small but meaningful move, app developer ustwo games has made its hugely popular game ‘Monument Valley 2’ for free. The game can now be downloaded at no charge through the Google Play Store. In Monument Valley 2, players have to solve a number of geometry-based puzzles.

The Monument Valley 2 game was released by the company in 2017. Earlier, the developers launched the previous version of this game in the name of Monument Valley in 2014. Currently, this old version is available on Google Play Store for Rs 260. Interestingly, instead of making the old and cheap version free, the developers have made the new and expensive version free. Well, overall this is a great opportunity when you can play this fun mobile game for free without any charges.

A lot of game and app developers are making their games free to play or use for a limited time, which will go a long way in helping people pass the free time at home during the coronavirus lockdown. Team Alto recently announced that Alto’s Odyssey and Alto’s Adventure games are completely free to download and play on iOS and MacOS.