This flashlight runs without battery, life time will not require charging 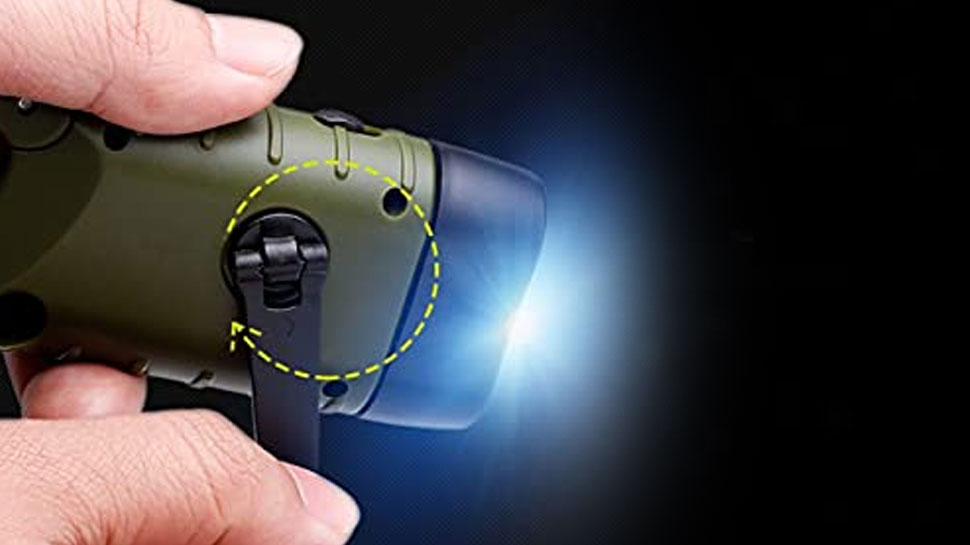 Dynamo Flashlight: There are many such gadgets available in the market which are very affordable and can be of great use in your everyday life. One of these gadgets is also a pocket torch. However, if the battery runs out in the flashlight, then the battery needs to be inserted to use it. In such a situation, today we are going to tell you about such a flashlight present in the market which runs without a battery. In this, you will not need to put the battery in it for the rest of its life and neither does it have to be charged. Now you must be thinking that how can this happen, then let us tell you that a special flashlight is present in the market which is equipped with special technology. The special thing is that its price is the same as a normal torch.

which torch is this

Actually the flashlight we are talking about is called Dynamo Flashlight, its biggest feature is that it burns like a normal strong flashlight but one difference which is seen in it is the battery, because this flash There is no battery in the light, rather a special technology is being used in its place, due to which power is supplied to it and even without the battery, the bulbs of this flashlight start burning.

what technology is it equipped with

Dynamo is used here instead of using the normal battery in this flashlight. This is the same technique with the help of which headlights are lit in vehicles as well. However, to maintain the light of this torch, this dynamo has to be kept running continuously. To keep running this dynamo, you have to continuously press a lever given in it, due to which the dynamo rotates and energy is generated. If you also play it, then you will also like this flashlight very much. It can be purchased from Amazon for just Rs 599.