This fish eats only its children, scientists discovered 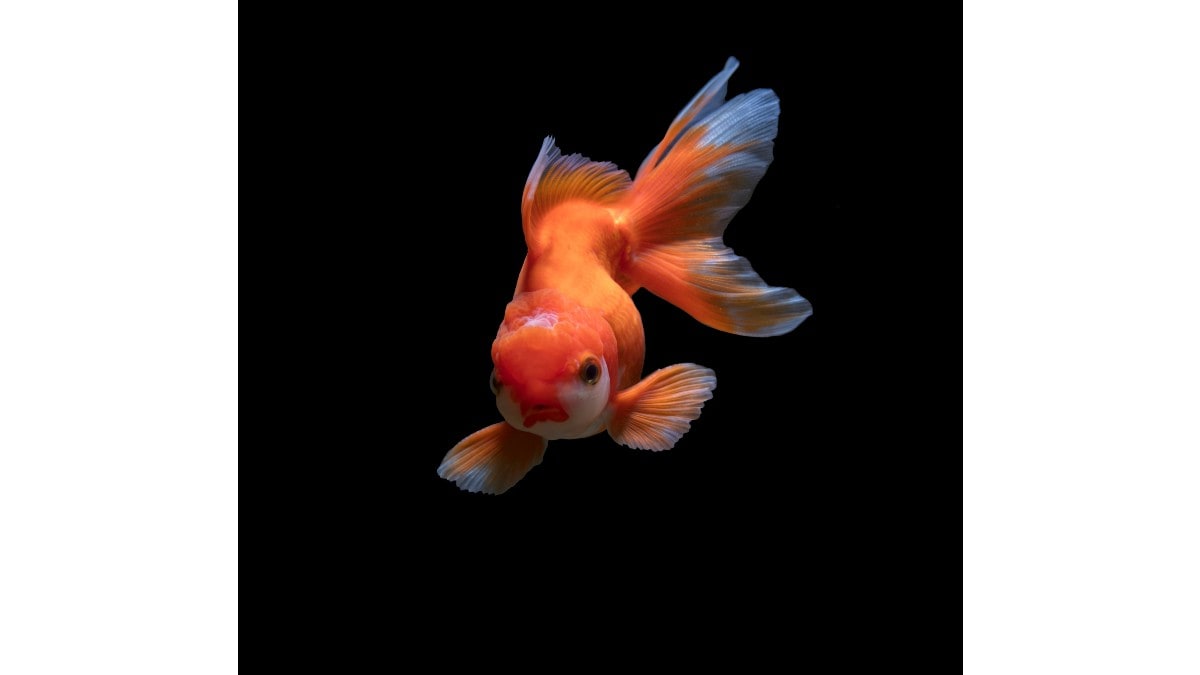 The world of fish is very vast. His life, spread from a puddle to the sea, contains many mysteries. Research related to understanding the behavior and life of fish continues in universities around the world. In one such research, scientists of Central Michigan University have gathered interesting information. They have found that cichlid fish, which nurse their babies in their mouths for about two weeks after fertilizing their eggs, eat 40 percent of those babies. Some such evidence has also been found, which suggests that sometimes these fish eat their children when they are about to mature and it is time to take them out of the mouth.

to reach this conclusion researchers Began to learn about the reproductive habits of fishes. In a lab study, researchers observed that 80 fish kept fertilized eggs in their mouths for two weeks, during which they did not eat regularly.

Researchers think that perhaps these fish are gaining something by eating their young. It may also happen that their health is getting some benefit from this. Scientists are also considering it interesting that fish can survive without eating for many days by keeping their newborn babies in their mouths.

Talking about some other fish, shark is considered one of the most dangerous creatures of the sea. Megalodon, a shark larger than the whales that roamed the seas millions of years ago, could eat a whale-sized creature in just 5 bites. When this giant shark was full, then it could roam in the sea for months. Researchers have drawn this conclusion by making a 3D model of Megalodon. He also used fish fossils to prepare models.

The megalodon was about 50 feet (16 m) long from nose to tail. Its size was bigger than a school bus. It was about two to three times larger in size than the white sharks found today. Megalodon’s jaws were very large, due to which it could easily eat other creatures.