This fake camera phone is a copy of the iPhone 13 Pro: Blackview A95 unveiled 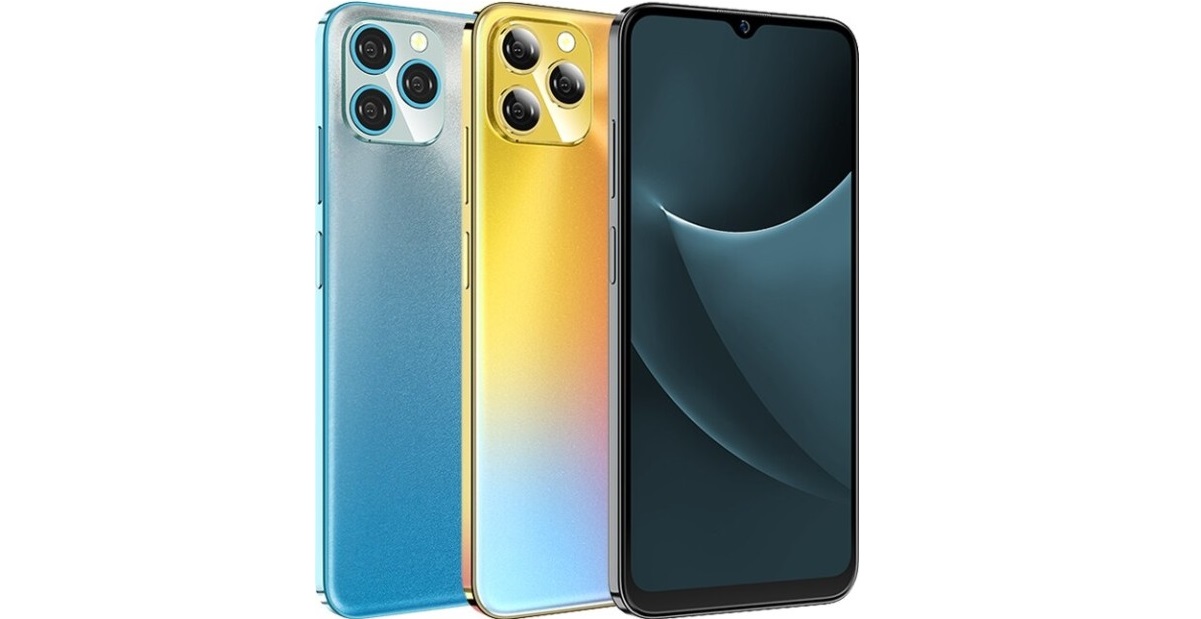 The Chinese phone manufacturer Blackview has announced a new smartphone Blackview A95, which looks very much like the iPhone 13 Pro on the back, but at the same time costs several times less.

The Blackview A95 is priced at $210 for a single variant with 8GB RAM and 128GB storage, but early adopters will be able to purchase the device for $160 starting February 21st. The phone will be available in three colors: Aurora Night Black, Summer Ocean Blue and Fantasy Galaxy Rainbow.

The Blackview A95 features a 6.5-inch HD+ IPS LCD display with waterdrop notch and a standard 60Hz refresh rate. It has an aspect ratio of 20:9 and a density of 269 pixels per inch. The front camera has a resolution of 8 megapixels. It is noteworthy that the main camera is equipped with only one Sony IMX376 image sensor with a resolution of 20 megapixels. The remaining two modules are dummies.

It is powered by a MediaTek Helio P70 single-chip system, the phone has a microSD card slot for additional memory, and a 4380 mAh battery with support for 18-watt charging.