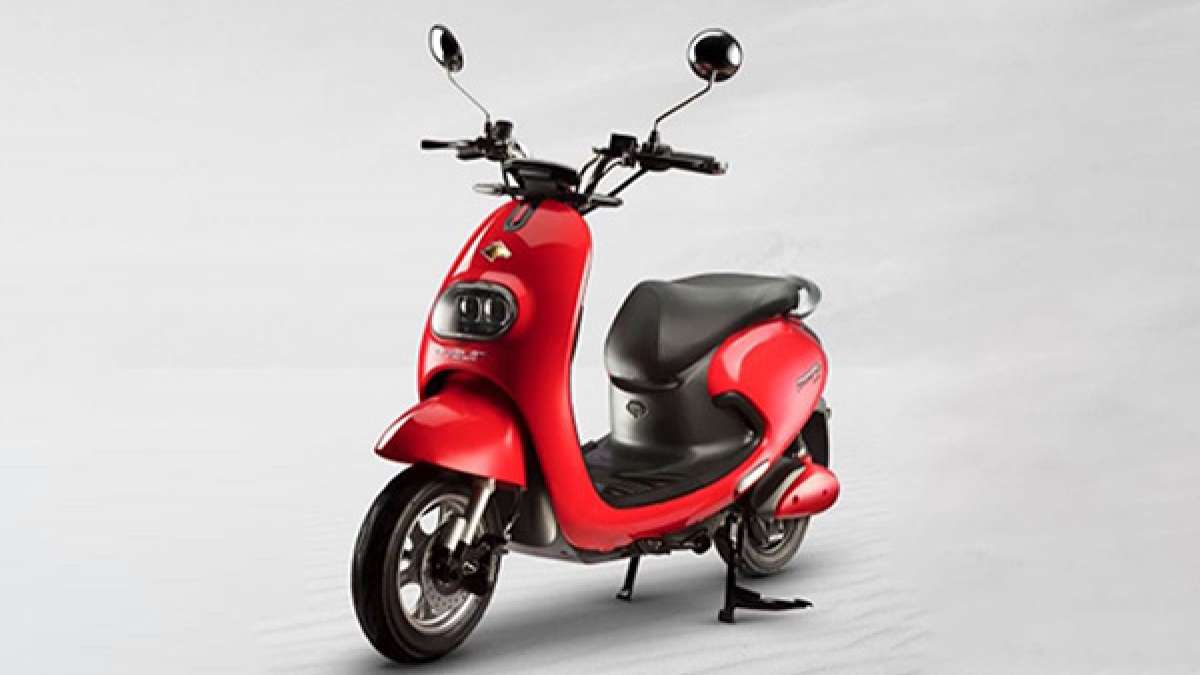 Talking about the features and specifications, this electric scooter has a waterproof BLDC motor. This motor gives 250 watts of power. This scooter can run for 90-120 kilometers on full charge. And its top speed is 25 km/h.

For better handling, the Evolet Pony EZ gets a disc brake at the front and a drum brake at the rear. The company offers it in two battery variants which include Lead Acid and Lithium-Ion. Its lead acid model takes 8-9 hours for a full charge, while the lithium ion model takes 3-4 hours to fully charge.

Talking about the running cost, Pony EZ can be run up to 1 km for just 6 paise. It has been made available in a total of four colors which include Red, White, Black and Silver.

The company is giving 1 year warranty on the scooter’s battery and 18 months on the motor. The Evolet Pony EZ is a small electric scooter so it can be easily ridden by people of all ages. The company has designed it keeping in mind the needs of school and college going students and housewives.

Since this electric scooter is a low speed electric scooter, it does not require registration and license to operate. The scooter weighs 90 kg and has a loading capacity of 150 kg.