This electric car company of China is opening a showroom in India, know what is the planning 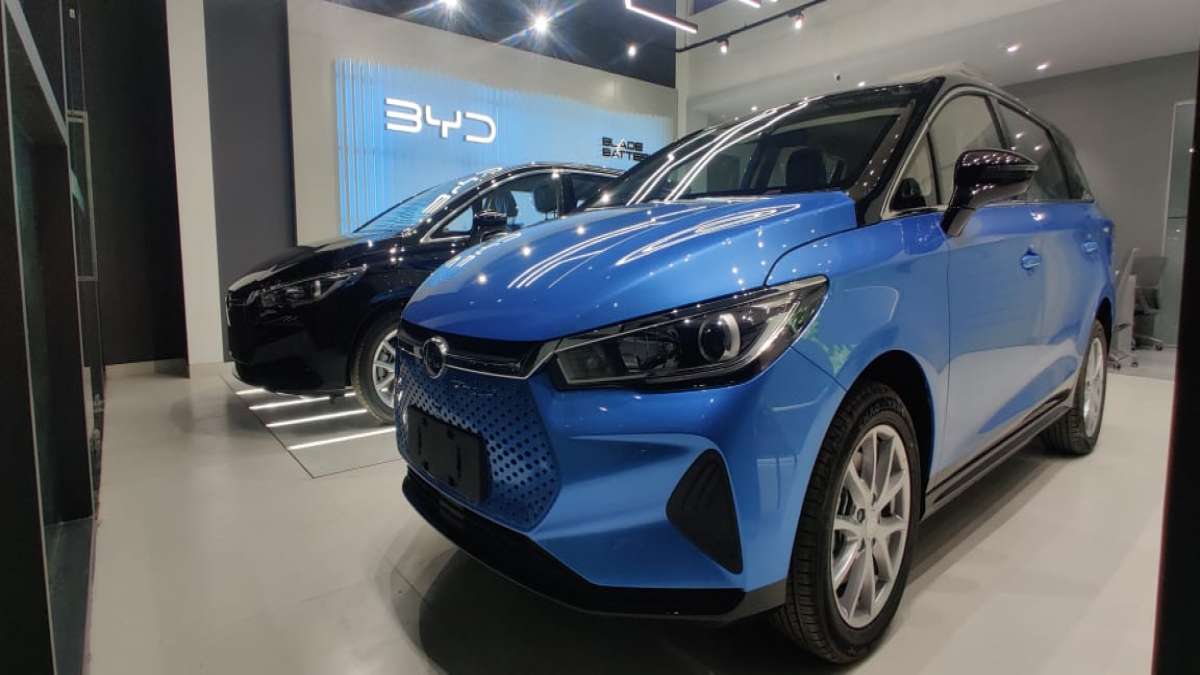 Now, BYD has revealed its future plans in terms of its dealership network. By the end of the current calendar year, BYD will open a total of 24 dealerships across the country. At the same time, by the end of 2023, a total of 53 dealerships will be added to this network. BYD is currently selling two of its electric vehicles. These include the E6 electric MPV and the eto3 electric SUV.

The company launched the Eto3 electric SUV earlier this month. This SUV has been launched in India at a price of Rs 33.99 lakh (ex-showroom). This SUV gives a range of 521 km on a full charge. It uses a 60.48kWh blade battery pack. Talking about charging time, the company claims that it can be charged from 0 to 80 percent in just 50 minutes using a DC fast charger.

The new BYD eTO3 is powered by a single permanent magnet synchronous electric motor that generates 201 bhp power and 310 Nm of peak torque. Thanks to its powerful electric motor, this electric SUV can accelerate from 0 to 100 kmph in 7.3 seconds.

Safety features on this electric SUV include seven airbags, TPMS, front and rear parking sensors, a 360-degree parking camera, ABS with EBD, ESP, TCS, all-wheel disc brakes and more. It competes with the Hyundai Kona EV and MG ZS EV in the Indian market. The company plans to introduce some new electric vehicles for the Indian market at the 2023 Auto Expo.