This Dangerous App is making people pauper! Google imposed a ban, did you install it somewhere? 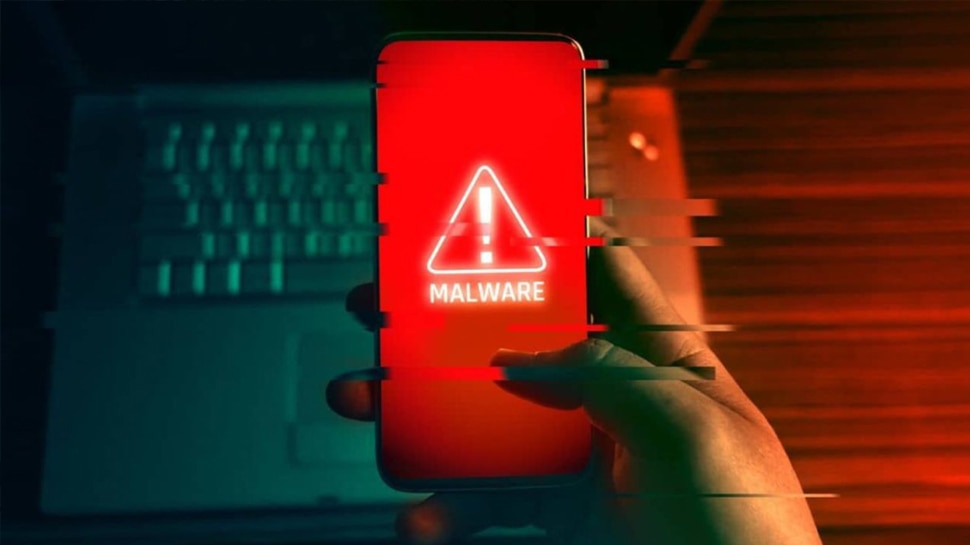 New Delhi. A notorious Android banking trojan designed to steal user data such as passwords and text messages, has been discovered in Google Play and downloaded thousands of times. The Teabot banking trojan, also known as anatsa and toddler, was first seen targeting European banks in May 2021 by stealing two-factor authentication codes sent by text message. A new report from Clifi, now says that the malware has evolved to include distribution via a second-stage malicious payload, and is now targeting users in Russia, Hong Kong and the United States.

This is happening with the app

Cliffy says that while the malware was previously distributed via SMS-based phishing campaigns using several common apps such as TTV, VLC media player and shipping apps such as DHL and UPS, its researchers say the malicious Google Play app was working. A “dropper” for letting Teabot through fake in-app updates. Droppers are apps that appear legitimate, but actually provide a second-stage malicious payload.

The app, “QR Code & Barcode – Scanner,” managed to pull in over 10,000 downloads by the time it was discovered, after it was removed. But because the app provides the promised functionality, almost all the reviews for the app are positive. Although the app looks legit, it immediately requests permission to download a second application, “QR Code Scanner: Add-on”, which contains several Teabot samples.

Once installed, Teabot asks for permission to view and control the device’s screen to receive sensitive information such as login credentials, SMS messages and two-factor codes. It also abuses Android’s accessibility service, similar to other malicious Android apps, to request permissions that allow the malware to record keyboard entries.

Cleary says Teabot is now targeting over 400 applications, including home banking apps, insurance apps, crypto wallets and crypto exchanges, a growth of more than 500% in less than a year.