This country will fully switch to electric vehicles as early as 2022. Buying new cars with internal combustion engines in Norway is simply unprofitable 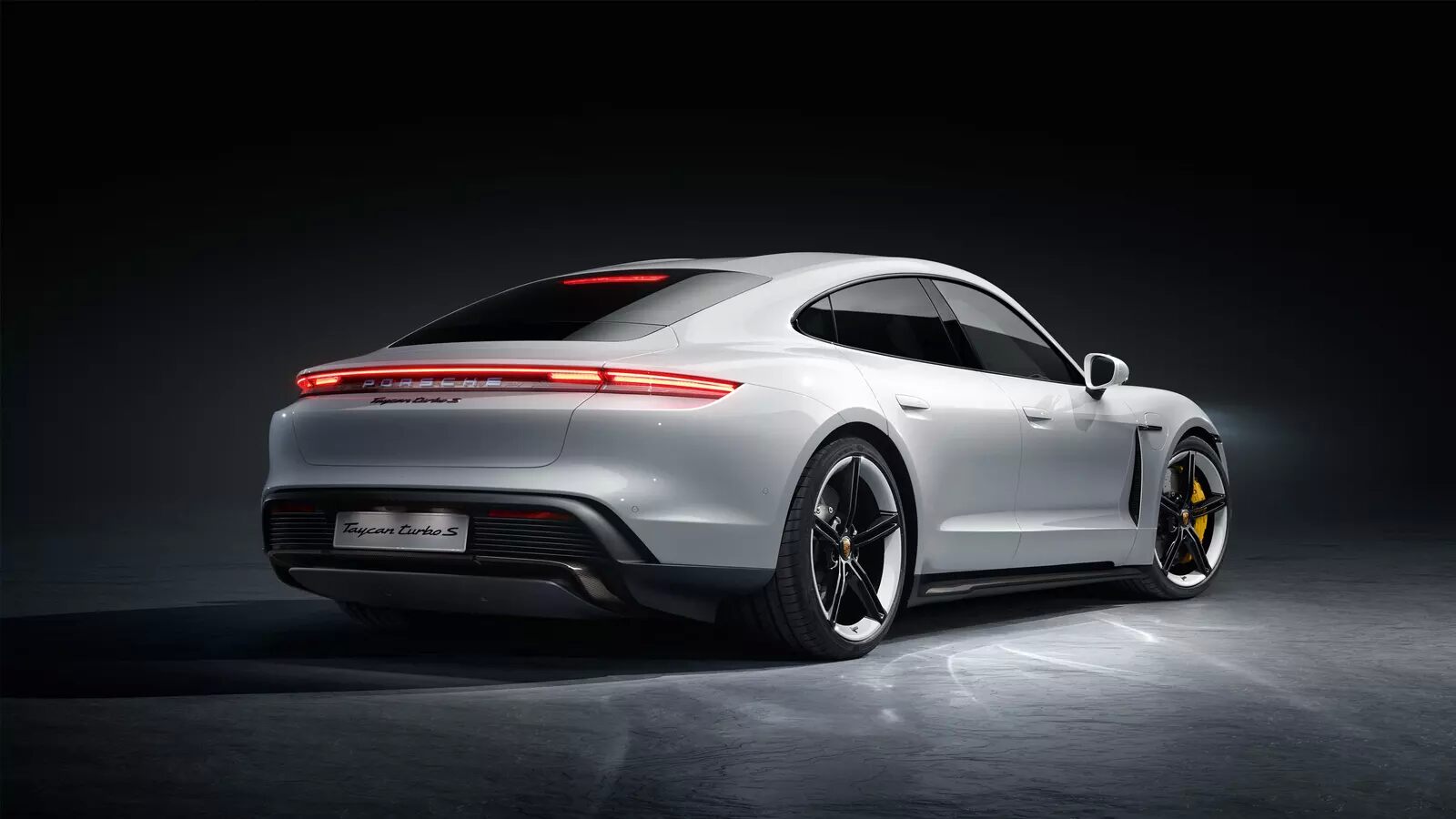 According to the publication “Your car”, in the coming 2022, the first country will completely switch to electric vehicles. We are talking about Norway, where buying new cars with internal combustion engines is simply unprofitable.

A record number of electric vehicles were sold in Europe in November, with more than 15% of cars powered by new energy sources. While it is still very far from the full electrification of all of Europe, in Norway, electric vehicles already occupy 95% of the market.

At the end of 2021, not a single model with a gasoline or diesel engine was included in the top 15 best-selling models. 14 models are electric cars, and the 15th was the Toyota RAV4 Prime rechargeable hybrid. Officially, the ban on the sale of cars with internal combustion engines in Norway will take effect from 2025, however, it is extremely unprofitable to buy and maintain cars on gasoline and diesel today.

The source also gives comparative prices: Toyota Land Cruiser Prado, which costs from 37,000 euros in Russia, is offered in Norway for 70,000 euros. A Volkswagen Touareg in this country can be bought at a price of 95,000 euros, for which many people there prefer to choose a Porsche Taycan.

Speaking about vehicles powered by alternative energy sources, it is worth recalling that the experts of the China Association of Automobile Dealers ranked 15 Chinese-made hybrid vehicles that have the best residual values ​​on the market one year after launch.