This cool ‘Scooty’ is being sold indiscriminately in the showroom, 1.75 lakh models sold in 30 days, everything from Jupiter to Pleasure failed 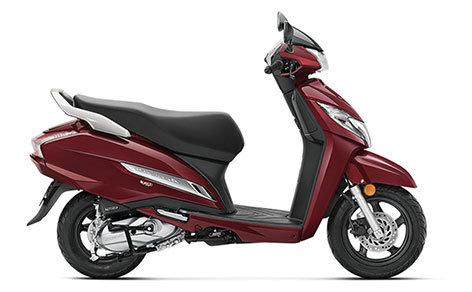 How many people bought in 30 days?

Honda Activa was bought by 1,75,084 customers last month. Whereas, in the month of November last year, 1,24,082 units of Honda Activa were sold. That is, its sales have increased by 7 percent as compared to last year.

What a difference in 30 days?

what is the difference between number 1 and number 2

Last month, Suzuki Access (Suzuki Access) was the second best selling scooter in the country. However, there was a difference of more than three times in the sales of it and Honda Activa. Suzuki Access was bought by 48,113 customers last month.

what is the difference between number 2 and number 3

TVS Jupiter was the second best selling scooter in the month of October, but it dropped from second to third last month. Last month it was bought by 47,422 customers. TVS Jupiter and Suzuki Access had a close fight last month in terms of sales.

Prices of all models of Honda Activa