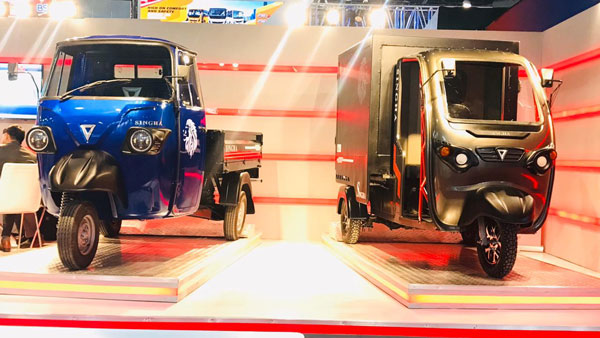 Omega Saiki Mobility will manufacture all its three wheeler range which includes Rage, Rage Rapid EV, Rage Frost, Rage Swap and Rage Tipper at this plant. The company said on Friday that it is also looking to raise capital through equity and debt for the construction of the plant. In this plant, the company will also manufacture battery packs along with spare parts for its electric vehicles.

The company said in a statement, “On the occasion of World Earth Day, we are proud and excited to announce the new plant. The company is setting up the world’s largest three-wheeler manufacturing plant in Bengaluru with an investment of US$250 million.

Narang says that he is keeping in mind the goal of making Omega Saiki Mobility the largest three-wheeler company not only in India but in the world. He said that with a production capacity of 10 lakh units, this plant would be helpful in meeting our targets.