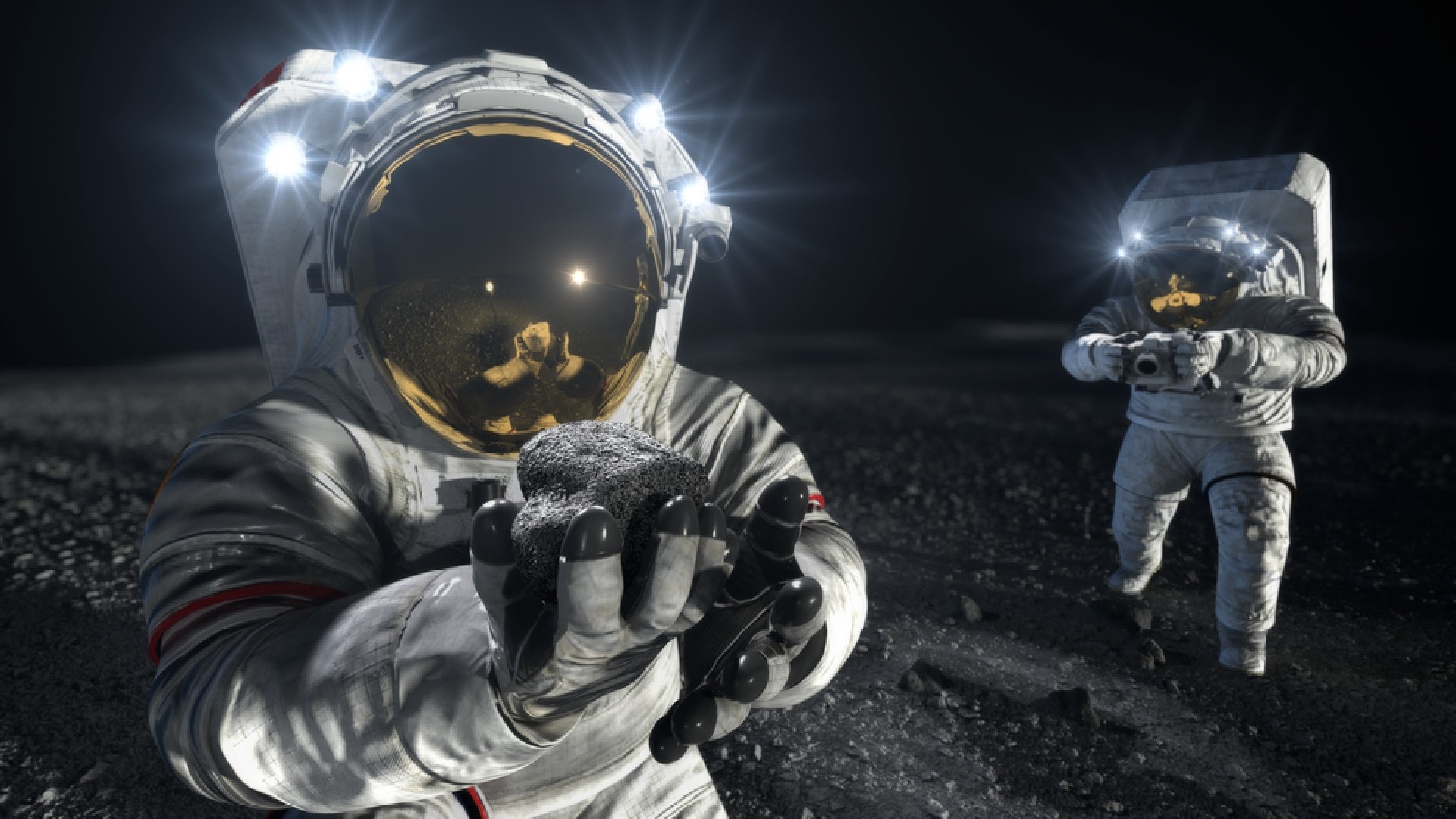 The most important thing for the American space agency NASA at this time is its Moon mission. Through the Artemis mission, she once again wants to send humans to the moon. The ‘Artemis 1’ mission is its first start. However, its launch has been postponed twice due to technical reasons. NASA has high hopes from the Artemis 1 mission. In view of its success, a decision will be taken about sending humans to the moon in the upcoming missions. However, the agency has also started preparations for the upcoming missions. During Artemis III, astronauts could be sent to the moon. NASA has selected Axiom Space for their moonwalking system.

In a statement, NASA Told That this award has been given under the competitive spacesuit contract. That is, while in space, the astronauts will wear spacesuits designed by Axiom Space. Earlier, NASA had reviewed proposals of two spacesuit vendors and finally selected Axiom Space for the task order, which has a base value of $228.5 million.

NASA is proud to partner with the commercial industry for this historic mission, said Lara Kearney, manager of NASA’s Extravehicular Activity and Human Surface Mobility Program. What we will learn in future missions during the Artemis III mission will pave the way for a mission to Mars, he added. He said that the spacesuit enables us to take the next step of the mission.

However, Axiom Space will be responsible for the design, development and production of spacesuits and supporting equipment. She will meet these requirements of NASA for the Artemis III mission. At the same time, the work of training of astronauts, planning of missions etc. will be done by NASA experts. The spacesuits made by Axicom will be tested before the mission is launched.

However, the first stop of the Artemis mission i.e. Artemis 1 mission has been canceled twice so far. The mission was postponed due to a failure in the Space Launch System (SLS) rocket’s RS-25 engine during the first attempt, while the second attempt was due to a hydrogen leak at the ‘quick disconnect’ interface between the rocket and the liquid hydrogen fuel feed line. had to be postponed. It is now being told that the space agency will replace the faulty seal that caused the leak. Meanwhile the rocket is still on the launchpad.