This company will launch the country’s first flying taxi, will be able to fly from 2023 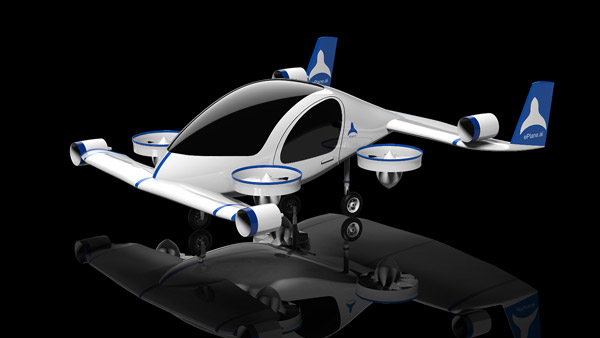 This flying cab will have four fans (propellers), two of which will help in take off and land while two will accelerate this plane to move forward. This flying taxi can be charged like an electric scooter or car. The company will also provide fast charging facility along with normal in this taxi.

The company will soon launch passenger and cargo variants of this flying taxi in India. According to the information, the company will get the certification letter for the e200 cargo in December 2022, while the taxi service will be started for the passengers in September 2024. The company will also obtain certification from the Federal Aviation Department of the US government by 2025.

Satya Chakraborty says that he wants to make the most compact and lightest flying electric vehicle, which is capable of taking off and landing from the roof of the house. He told that the e200 is being designed keeping this thinking in mind.

According to the report, the ePlane company earlier this year received an investment of $5 million for its project led by Speciale Invest and Micelio. The startup has developed the e6, a compact vertical take-off and landing electric (eTOL) aircraft. It can carry a payload of 6kg at a time.

It has a range of 80 kms and is said to be the best option for cargo transportation. The ePlane company is also developing a prototype called e50, which can carry 50 kg payload and is expected to be commercialized by 2023.

Vehicles such as electric flying taxis are being researched and developed in many countries today. Last year, a company called eVTOL received certification for its flying taxi. Flying electric taxis will not only relieve city traffic but will also help in reducing pollution in cities.

The cheapest Redmi will be presented on October 7th. Redmi A1 + with Android 12 Go and a fingerprint scanner was priced at...

“For us, this is unacceptable.” Some smartphones with 200MP cameras take 5 seconds to take a photo, but Xiaomi 12T will be faster

Flipkart has started Open Box Delivery, now the delivery boy will open the product to the customer