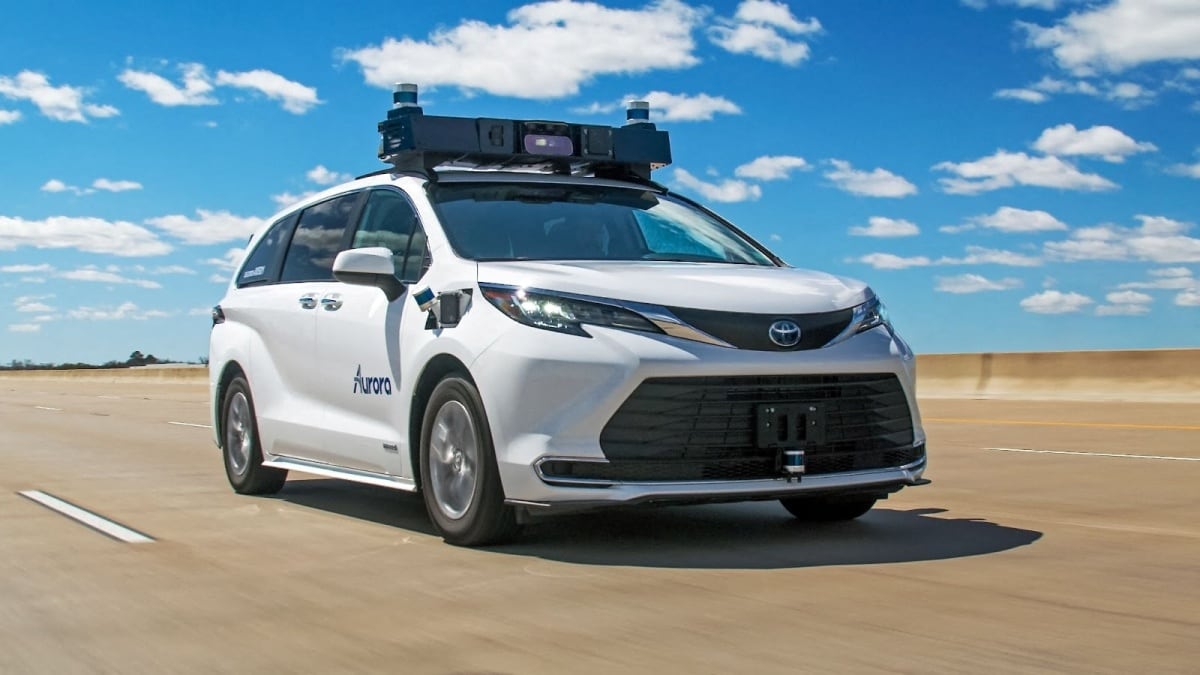 Japan’s Toyota Motor and Aurora, an American developer of automated driving systems, have started testing fleets for autonomous rides in Texas, USA. It has two safety operators, but no passenger. This information has been given by Aurora. Toyota’s Sienna minivans will be tested on highways and city streets in the Dallas-Fort-Worth area with Aurora’s self-driving system. In this testing, along with the trips, the routes of the airport will also be included.

Significantly, billions of dollars have been invested in autonomous vehicle startups and due to this, there is pressure on them to increase revenue. But growing the fleet is a challenge for these startups, as all the technical difficulties come to the fore.

According to a news agency, American company Aurora has said that with this testing it is showing its capability. This technology is totally different and makes Toyota’s vehicle an attractive ride. Talking about Aurora’s rival company, Waymo operates its driverless minivan in limited areas in Phoenix and charges passengers to use it. It does not have airport pickup and drop facility.

Waymo says it is ready to launch its driverless vehicles in the city of San Francisco as well. However, the company did not give any timeline for this.

At the same time, Chris Urmson, who leads Aurora, says that he plans to continuously add vehicles to his fleet. The company, like Uber, is preparing for the commercial launch of the ride-hailing network. Aurora bought Uber’s autonomous vehicle unit ATG in the year 2020, while Uber acquired 26% ownership interest in Aurora.

The craze and demand for Electric Vehicles (EV) is increasing all over the world. Recently, a report suggested that first-time electric vehicle buyers were reluctant to switch to gasoline-powered cars. The craze of electric vehicles among the people can be gauged from the fact that EV sales in the US reached a record high earlier this month with 4 lakh 34 thousand 879 new units. However, the demand for hybrid vehicles remained strong as many customers could not afford to buy electric vehicles due to high cost, limited driving range and lack of charging stations.