This company is bringing electric cruiser bike, will be equipped with modern features at a low price 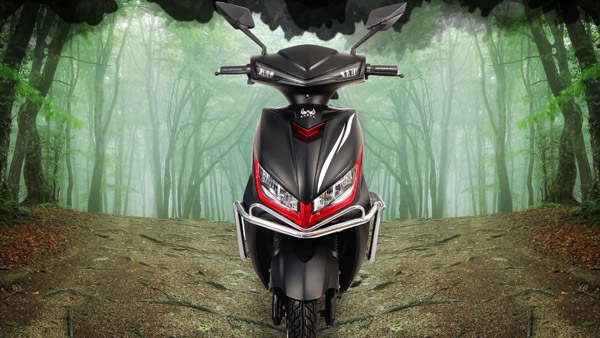 Recently, the company has released the teaser of this electric cruiser motorcycle, after which it has been in discussion on social media. In the teaser, the company has given a glimpse of the design of the bike, in which it can be seen that this bike has been given round headlamps, raised handlebar, teardrop fuel tank and split seat.

The company has also shared some official information related to the features of this bike. A 4.4 kWh lithium-ion battery has been used in this electric bike. This battery powers the 3000 watt electric motor. The electric motor is mounted on the rear wheel of the bike.

The company claims that the bike’s battery can be fully charged in 4-5 hours. According to the information, the company is going to launch this cruiser electric motorcycle in a total of 8 colors. As of now, the company has not revealed the range but it is expected to be in the range of 150-200 kms.

Tushar Chhabhaya, Director, Arya Automobiles said, “The company aims to make electric vehicles available to all ages and segments of people. With the launch of Arya Commander, we will be able to achieve this goal faster.” He further said that all electric vehicle manufacturers in the country should follow the government guidelines related to production.

Post launch, the Arya Commander will compete with the Komaki Ranger, which is India’s only electric cruiser motorcycle. The Komaki Ranger gives a range of 220 km on a full charge. Its ex-showroom price is Rs 1.68 lakh. The Komaki Ranger looks like a simple petrol cruiser bike. LED headlamps, tail lights and turn indicators have been given in this bike, as well as this bike comes with many modern safety features.