This company gifted millions of luxury cars to the employees, rewarded honesty and trust 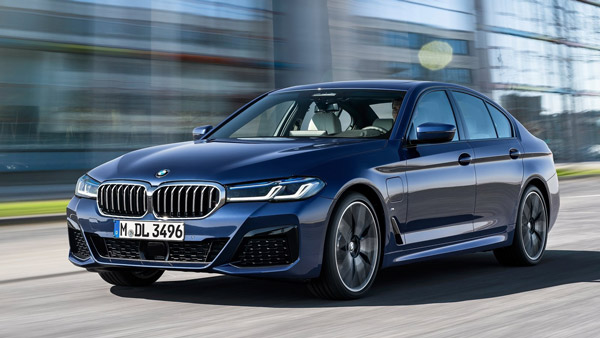 The company said that the employee has been gifted in return for his loyalty, support and diligent work. According to Suresh Sambandam, CEO, Kissflow Inc., the five employees were with him from the inception of the company and remained with him during the difficult times of the company. These employees of the company come from simple family and were facing various challenges before joining their company.

Suresh pointed out that the firm also faced many hurdles in its journey and given the bad situation during the COVID-19 pandemic, some investors had even raised doubts whether the company would run successfully or not.

Speaking on the occasion Suresh Sambandam, Founder, Kissflow Inc. said that the employees have put in a lot of effort to make the company better and the company is not giving them the car, they have earned it with their own hard earned money. Kissflow company is celebrating its 10th anniversary of its establishment. On this occasion, the CEO of the company had decided to give gifts to the hardworking employees.

employees did not expect

Employees of Kisflow company, who received this luxury gift, said that the boss had earlier told that this anniversary was going to be something special for them. Employees felt that the boss would invite them to dinner together or get some gifts like gold coins or vouchers like in most companies. But he was taken by surprise when the boss handed him the keys of the BMW, saying it was a gift for him.

What is special about BMW 5 Series?

BMW 5 Series is a very powerful luxury car. It is one of the best selling cars in its segment. This car comes with both petrol and diesel engine options. It is capable of accelerating from 0 to 100 kilometers per hour in just 5.1 seconds. That is, in terms of pick-up, it is excellent.

BMW offers the option of an 8-speed automatic gearbox with its three engine variants. The 5 Series mileage is 14.82 to 20.37 kmpl depending on the variant and fuel type. The BMW 5 Series is a 5 seater sedan car.