This car will officially arrive in Russia. Exeed AtlantiX pre-orders open in China 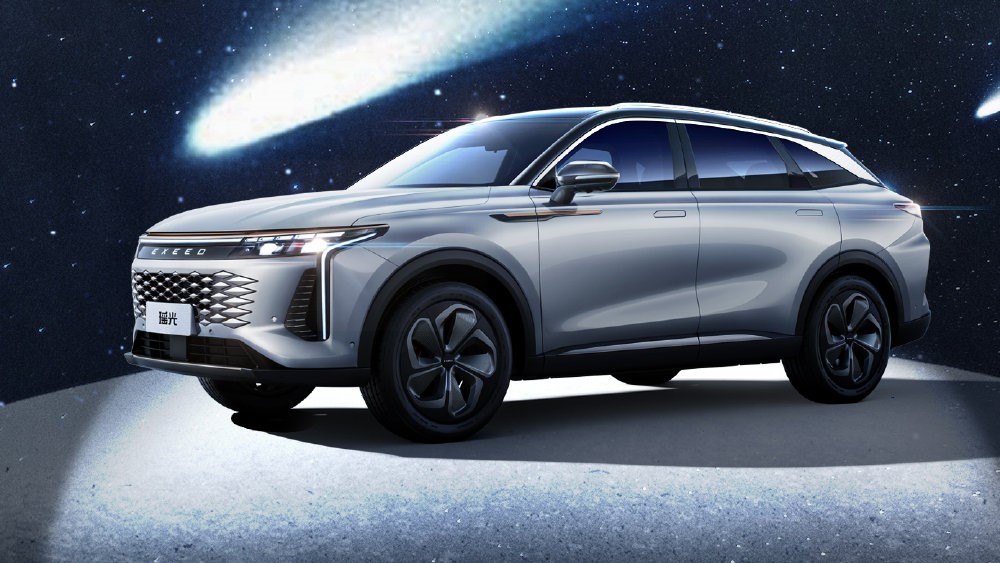 Chery announced the start of accepting pre-orders for the Exeed AtlantiX mid-size coupe-crossover, which is built on the new M3X platform.

Pre-orders are accepted subject to the deposit of $15, while Exeed representatives revealed the approximate price range of AtlantiX, which ranges from $24.3 to $31.5 thousand.

The first deliveries of Exeed AtlantiX in China will begin early next year, and then it will be released in Russia, which has already been confirmed at the local office.

According to Chinese Automobiles, the price of Exeed AtlantiX in our country with the maximum configuration will be close to 5 million rubles.

Inside there are two 12.3-inch screens, a head-up display, 8 speakers and wireless charging for a smartphone, in addition, the car is equipped with various driver assistance systems.