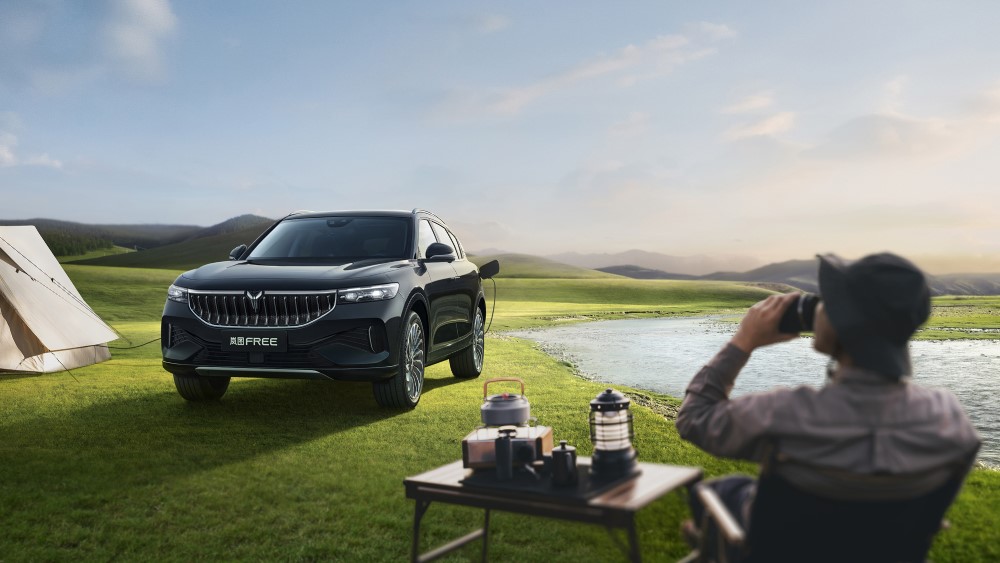 Externally, the car has not changed, in addition, the computer system is built on the basis of the same Qualcomm Snapdragon 8155 single-chip system. However, the developers have added an intelligent night vision function and several electronic driver assistants to the equipment.

Previously, the battery of an electric car had a capacity of 88 kWh, but now it can reach 106 kWh. This increased the range from 631 to 730 kilometers per charge using the CLTC method. The power plant has also changed. Previously, it was available in two versions: rear-wheel drive at 347 and all-wheel drive at 694 hp. Now, its two Ultra Long Battery Life Pure Electric Version electric motors develop 490 hp. Thus, the Ultra-performance electric car accelerates to the first hundred in 4.4 seconds, 0.1 second faster than the standard equipment.

It has already been reported that Voyah Free should appear in Russia. Its production is planned to be mastered at the Motorinvest plant in Lipetsk under the Evolute brand, while it may receive other technical characteristics. In particular, there is evidence that in Russia the crossover will receive a tiny 34.6 kWh battery.