This car company looted the hearts of the people in the country, selling indiscriminately; A car has crossed the limit! 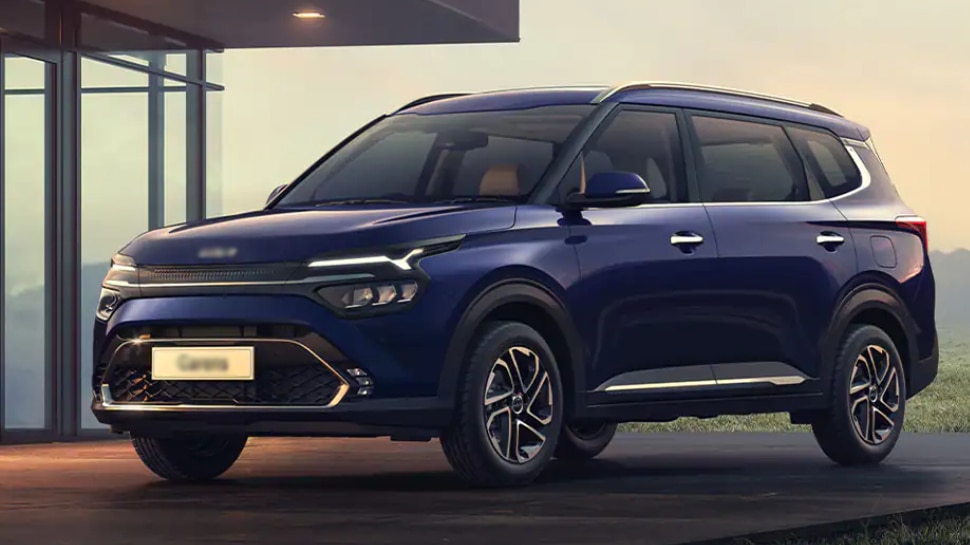 Kia Cars: It is worth noting that Kia sells five cars in India, which are Seltos, Sonet, Carnival, Carnival and EV6.

Kia Cars In India: Car companies like Maruti Suzuki, Tata Motors, Mahindra, Honda and Hyundai have been doing business in the country for decades. But, now many new car companies are also trying to establish a foothold in the Indian market. Kia seems to be successful in this endeavor. Kia has crossed the mark of selling more than 5 lakh cars in India in 3 years. This information has been given by the company. It has been said that Kia has become the fastest growing car manufacturer in India. These days the company’s newly launched car Carence is getting great response.

The company said that the company has achieved the sale of its last 1 lakh cars in just 4.5 months on the basis of carence. Since its launch, 30,953 units have been sold. Along with this, carriers have contributed about 6.5% of the company’s domestic sales. However, the Seltos in India remains the flagship model of Kia India. It has the largest share in the total sales of the company. This model accounts for 59% of the total sales of Kia in India, followed by the Sonet with a contribution of over 32%.

It is worth noting that Kia sells five cars in India, which are Seltos, Sonet, Carnival, Carnival and EV6. In a statement issued by Kia, it was said that Seltos continues to have a strong hold in the mid-SUV segment, contributing more than 40% of the sales of its category of vehicles. At the same time, Sonnet has a 15% share in the compact SUV segment. In addition, Cairns has acquired a share of over 18% in its segment. In the calendar year 2022, the Cars has become the second best selling car in its category (MPV).

Myung-sik Sohan, Chief Sales Officer, Kia India said, “I would like to give the credit of the success of Kia India to all those who are and are part of this ecosystem. “India is a priority market for Kia, and therefore 3 out of 5 of our products in the country are not only manufactured locally but are also exported to various global markets,” he added.