This billionaire bought a luxury private jet, can fly from New York to London twice without refueling 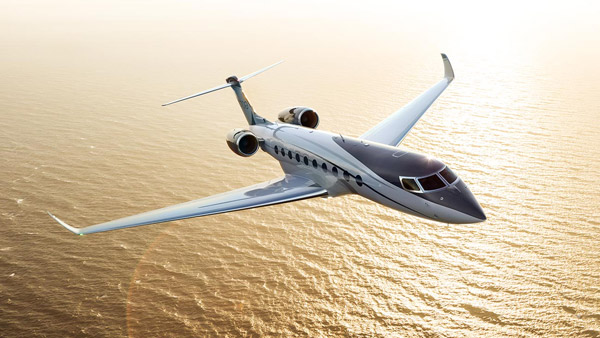 Reports are being told that Elon Musk’s new million dollar private jet is the Gulfstream G700, which will be delivered to him early next year. It is completely a luxury private jet which is equipped with many luxury amenities and safety features. It has a cabin length of over 57 feet and can cover a distance of 7,500 nautical miles, i.e. around 14,000 kms on full tank fuel. This means the plane can fly from Austin to Hong Kong once fueled.

According to the website of American aircraft manufacturer Gulfstream Aerospace Corporation, the G700 is the largest and most luxurious private jet. It has two high performance Rolls-Royce engines. This jet has its own Wi-Fi system. It also has 20 oval-shaped windows and two toilets.

In this private jet, 19 passengers can travel along with the crew members. This jet is the G650 wide model from Gulfstream which is longer. It has a length of 109 feet and a height of 25 feet according to official Gulfstream figures. This aircraft can fly at a maximum speed of Mach 0.925.

According to the report, the G700 private jet will replace Musk’s current private jet, the G650ER, which he bought in October 2019. Musk often uses a private plane for travel.

Musk currently owns four private jets, three of which are made by Gulfstream. Musk also owns a Dassault 900B, his first private plane. All of Musk’s jets are registered with Falcon Landing LLC, a shell company affiliated with SpaceX, the FAA registry shows.

Supporters of former US President Donald Trump have been waiting for the lifting of the ban on his Twitter handle for the past several months. For now, the comments made by Elon Musk about lifting the ban from Trump’s Twitter handle have given hope to his fans.