This bike of Junior NTR in RRR is very special, more than 100 years old 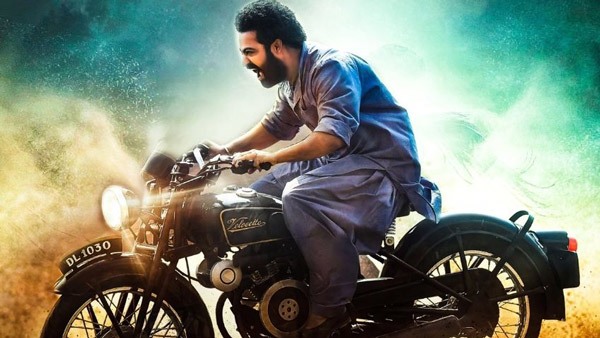 Telugu film director Rajamouli’s new film RRR has been released in cinemas and the audience is praising this film fiercely. The backdrop of this film is in the year 1920 in which actor Jr NTR is seen riding the popular Velocette bike of that era. The film’s poster and trailer also showed the actor riding a Velocet bike.

Rajamouli is also said to have used some old custom made bikes to give a glimpse of the 20th century in the film, one of them being the Velocet vintage bike. It is said that this bike was a very popular bike of that time.

The film shows Jr NTR riding a Velocet bike from England, which was one of the most popular bike models of the time. From the 1920s to the 1950s, the British bike manufacturer, headquartered in Birmingham, was very popular in motor racing around the world.

Some reports claim that Rajamouli had procured some bikes of this model from England for the film. These bikes were modified for use in the film and were also handcrafted.

According to the information, Velocet bikes were produced for the British Army in the 1920s. Two stroke engines have been used in these motorcycles. If needed, they can be easily removed from the bike and taken anywhere. The bike also won the British Army two World Motorcycle Championships.

Production of these bikes was discontinued many years ago, but today these bikes are still used by exhibition and collection enthusiasts in the UK. At present, these bikes can be ordered from UK only on special order.