This battle will be legendary: Canon intends to compete with ASML in the lithographic equipment market. She has already created a new technology for this 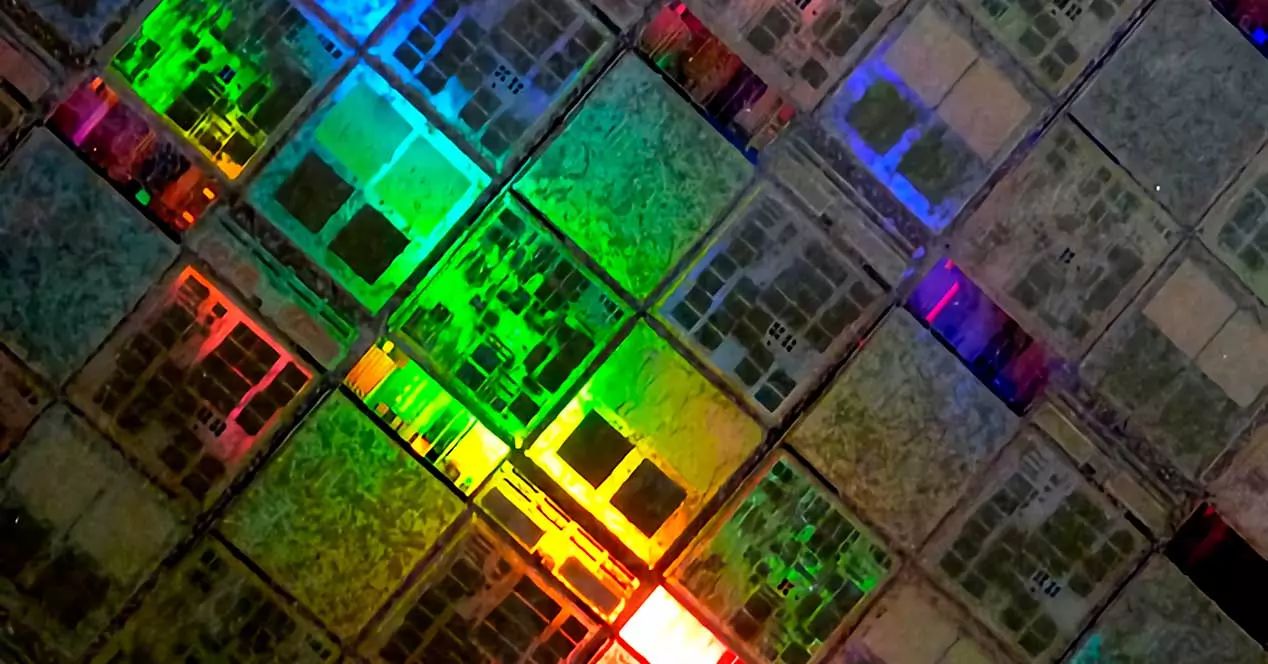 It is important to note that for the production there will use a technology called nanoprinting lithography. It eliminates the need for EUV lithography (deep ultraviolet lithography), which requires a lot of energy and is expensive. EUV lithography machines only produce ASML.

Canon’s new technology will reduce the cost of production due to the fact that nanoprinted lithography can reduce production costs by up to 40% and energy consumption by up to 90%.

Note that the technology of nanoprinted lithography was developed more than 10 years ago, it allows you to create schemes for 10 nanometers with a potential reduction to 2-3 nanometers. However, implementation issues forced the market to switch to EUV lithography. If the technology can prove its worth, this can lead to a significant reduction in the cost of microelectronics.