This banging smartphone of OnePlus is coming soon in the Indian market, teaser released 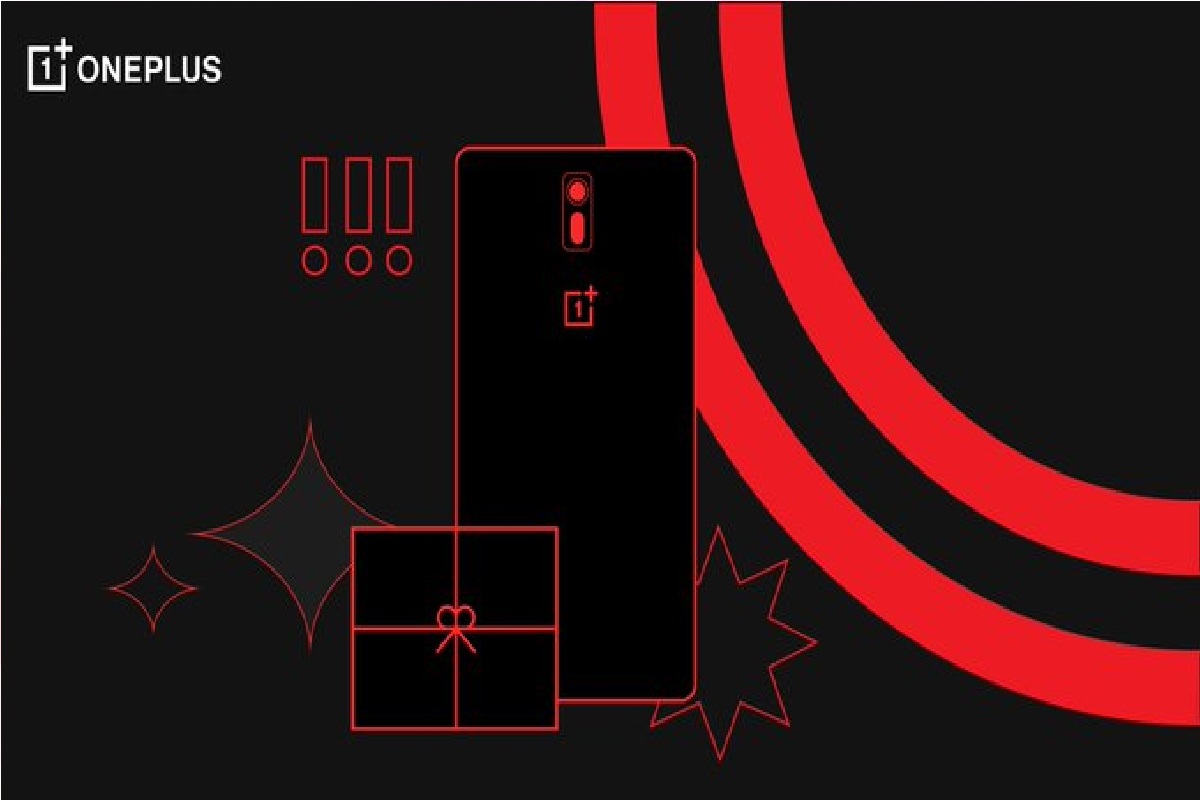 The tagline Something10ng powerful is coming has been used in the teaser released by OnePlus. Along with this, a picture has also been shared, in which the phone and the gift box can be seen. Apart from this, not much information has been found.

OnePlus 10 Pro smartphone will come with a 6.7-inch curved AMOLED display. Its peak brightness will be 1300 nits and refresh rate 120 Hz. Qualcomm’s flagship Snapdragon 8 Gen 1 chipset will be given place in this phone. Apart from this, the phone will get 12 GB RAM and 512 GB internal storage with Android 12.

The OnePlus 10 Pro smartphone will have a triple rear camera setup, consisting of a 48-megapixel Sony IMX 89 sensor, a 50-megapixel Samsung Zen Ultra wide angle lens, and an 8-megapixel telephoto sensor. Whereas a 32-megapixel camera can be found in OnePlus 10 Pro for selfie.

A 5000mAh battery can be given in the OnePlus 10 Pro smartphone, which will support 80W wire fast charging and 50W wireless fast charging. It will have USB Type-C port and in-display fingerprint sensor. Apart from this, features like Wi-Fi, GPS, Bluetooth and headphone jack will be available in the phone.