This automation company will give employment to 500 people in India, see where is the office 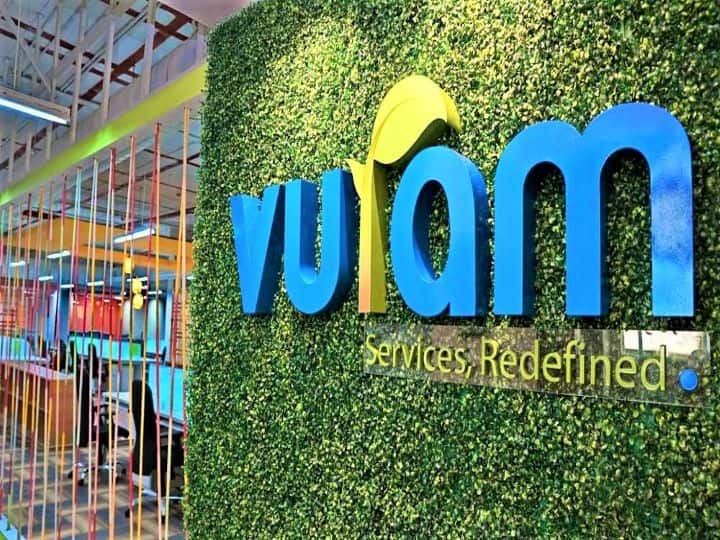 Vuram Hiring Automation Tool: A great opportunity is coming for the people who are searching for the job. In this regard, hyper-automation services company Vuram has announced to give jobs to a large number of people. In the country, big companies are showing their employees the way out, while on the one hand they are promising to provide Automation Jobs.

Suresh Kumar Chitralayam, Director (People and Operations), Vurram, says that the hyper automation business is booming. India has tremendous opportunity to become a global technology hub. He said that in the year 2021, we had added 468 people, which has increased to 973 with an increase of 112 percent. This year we are going to give jobs to 500 people. Out of which at least 100 new and 400 experienced people are being included.

Have offices in these countries
The Voorum company has offices in Chennai, Bangalore and Thrissurypalli within the country. Now she is going to open her offices in Jaipur, Coimbatore and Tiruchirappalli. Apart from India, the company also has many offices in America, Canada, Mexico, Netherlands and Australia.

Work increases in the festive season
There are more than 10,000 people warehouse in Delhi and full time staff involved in supplying the goods to the end customer. The company says that the recruitment is aimed at meeting the high demand expected in the courier service business during the festive season. The fully automatic courier and distribution center set up by the company at Tawadu in Haryana became operational in April this year.