This 5G Smartphone of Poco broke all the records, sold out in minutes; Seeing people said – have not seen such passion anywhere… 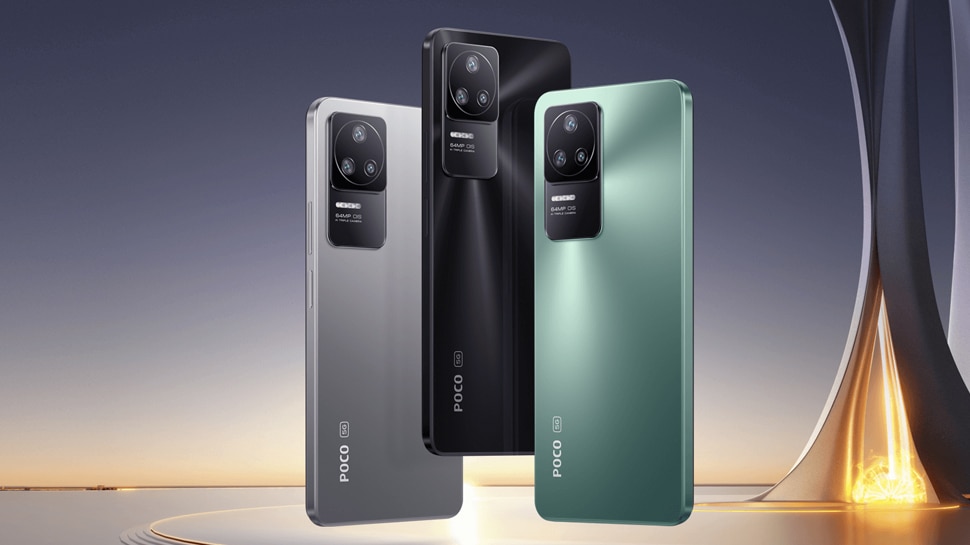 Poco F4 5G has broken all the records in terms of sales. Within minutes the phone was soldered out. The phone was searched on Flipkart so many times that the server got down. Let’s know what is special about Poco F4 5G…

The first sale of Poco F4 5G went live in India yesterday and the smartphone has received positive response from Indian customers. The device has reportedly seen record breaking sales in India. It has become the best selling flagship in the first sale on Flipkart. According to Flipkart, the Poco F4 5G has shattered previous sales records and has become the best-selling flagship smartphone on the platform. It is also claimed that the smartphone was the most searched on any device on the first day of sale on Flipkart.

Poco F4 5G out of stock in minutes

The device received such an overwhelming response that it went out of stock within minutes. Not only this, the traffic was so much that Flipkart’s servers started getting damaged. Poco phones often get this kind of response in India because they are packed with key features and are cheap too. Significantly, Poco is now included in the top three online smartphone brands in India. The company is just behind its parent company Xiaomi.

Talking about the specifications of the Poco F4 5G, it sports a 6.67-inch AMOLED display that offers 120Hz refresh rate and FHD+ resolution. It is powered by the Snapdragon 870 chip paired with up to 8GB of LPDDR5 RAM and 256GB of UFS 3.1 storage. The device packs a massive 5,000mAh battery with 67W fast charging support.