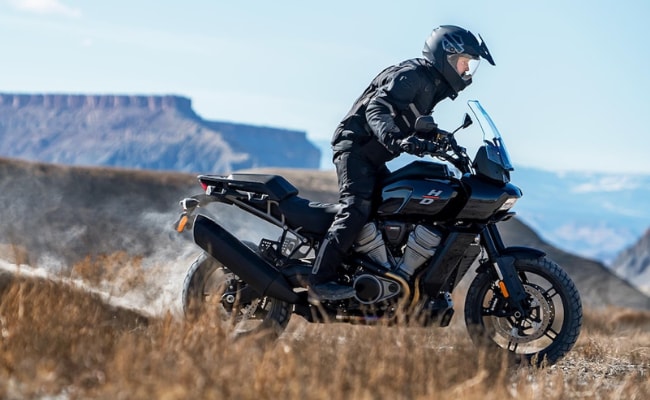 Seeing the growing ADV (adventure) popularity in the motorcycle segment, Harley-Davidson launched the Pan America ADV motorcycle in India. It was Harley’s first adventure motorcycle at the time of launch. This motorcycle gets a 1,252cc V-twin engine, which is capable of generating a tremendous power of 150 bhp and peak torque of 128 Nm. The top speed of this motorcycle is 200 kmph. Now, the latest report claims that the bike, which was launched at an introductory price of Rs 16.90 lakh (ex-showroom), has received a price cut.

With this new price, the standard model of the Pan America bike will compete with ADVs like the BMW F850 GS and Triumph Tiger 900 in India.

The report also states that 2022 did not go well for Pan America in terms of sales of motorcycles above 500cc and this could also be one of the reasons why the company is trying to attract more customers through price cuts. What are you doing.

Harley-Davidson Pan America comes with 60-degree V-twin Revolution Max engine, which is a 1252cc engine. This engine is capable of generating 150 bhp at 8,750 RPM and 128 Nm of torque at 6,750 RPM. The bike comes with a 6-speed manual gearbox. The Pan America ADV comes with a larger 21 liter fuel tank for longer range. It weighs 258 kg and can reach a top speed of 200 km/h. The Pan America Special gets 19-inch tyres at the front and 17-inch at the rear.