ThinkPad in the world of mobile phones. Published high-quality renderings of the smartphone Lenovo ThinkPhone 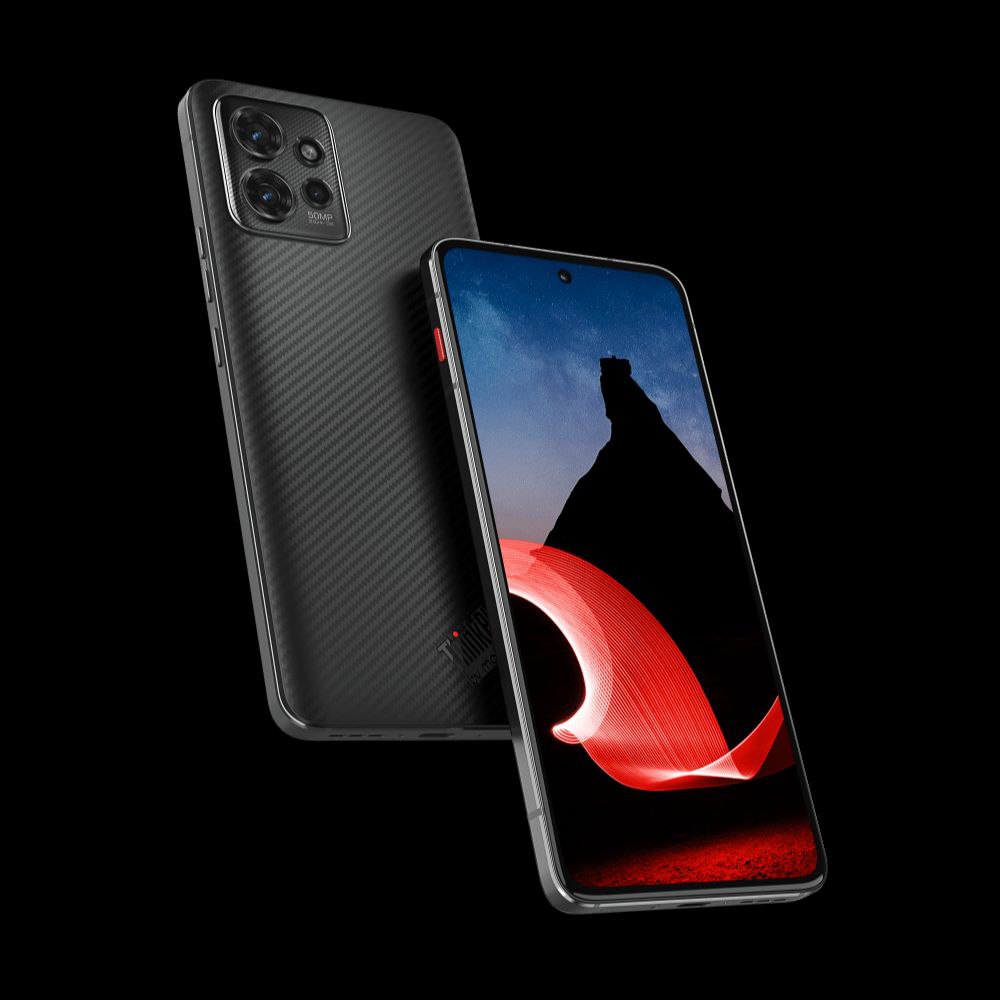 Insider Evan Blass has published high-quality images of the promising Lenovo ThinkPhone smartphone (similar to ThinkBook laptops). Images of the device have already been published, but there have not yet been such high-quality ones.

The renders show a back panel with a carbon fiber pattern (it is possible that in reality the cover is made of this material) and a flat metal side frame like an iPhone or, for example, Xiaomi 13.

No new technical details but they were revealed in a previous leak. Lenovo ThinkPhone will receive a Snapdragon 8 Plus Gen 1 single-chip system, a 6.6-inch POLED flat screen with a resolution of 2400 x 1080 pixels, a frame rate of 144 Hz and a sub-screen fingerprint scanner, a front camera with a 32 MP sensor and a rear camera with a resolution of 50 , 13 and 2 MP, 5000 mAh battery with 68 W charging support and IP68 protection. There will be two memory options: 8/128 and 12/256 GB.

Evan Blass has previously been noted for many truthful leaks. So, at one time he published exact images of the Sony Xperia 5 II, Galaxy Note20, Galaxy Z Fold 2, Galaxy Tab S7, Galaxy Watch 3 and Samsung Galaxy Buds Live, Xiaomi 12 before their official premiere.