Think 10 times before buying these Maruti cars, got only 1 rating in crash test 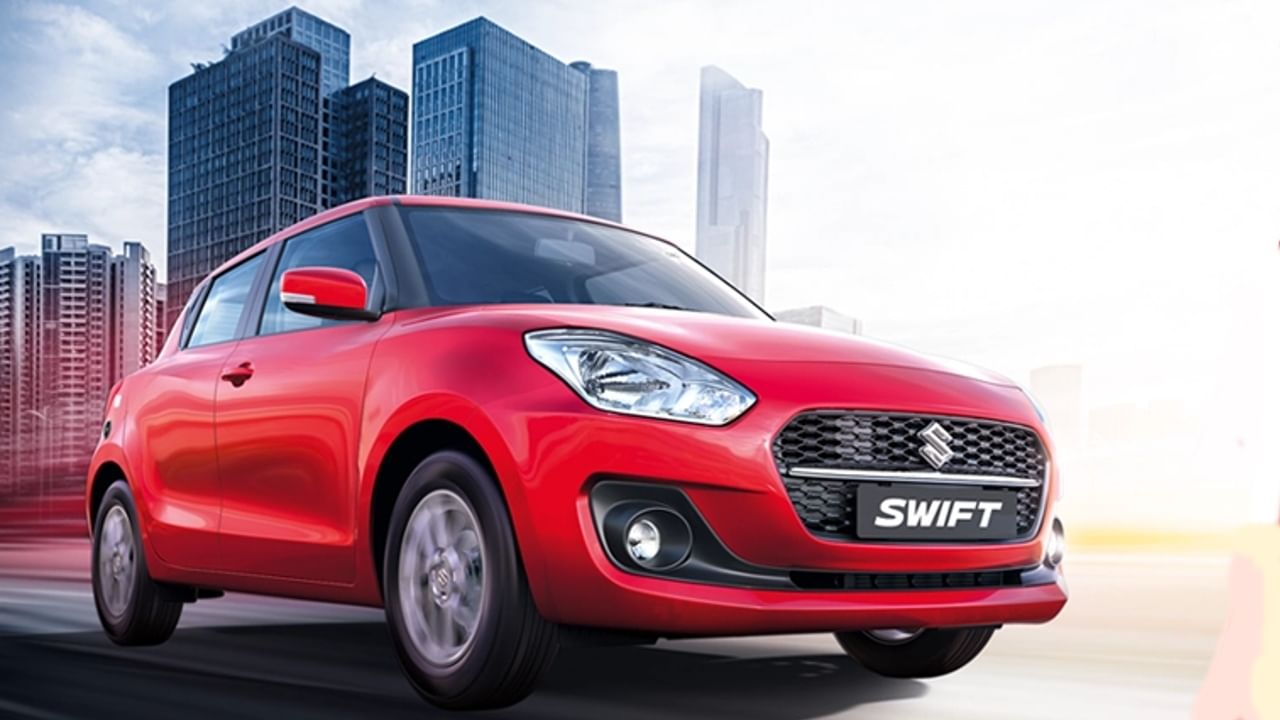 Maruti Suzuki Cars: if you Maruti Suzuki If you are planning to buy a car, then be a little careful. Country’s largest auto company in terms of safety of passengers Maruti Suzuki The car has proved to be slippery. Global NCAP The Swift, S-Presso and Ignis got only 1 star rating in the crash test. Worryingly, the performance of the Ignis and the S-Presso in terms of child safety was so dismal that both the cars got zero stars. However, Maruti Swift has got 1 star for child safety.

Global NCAP (GNCAP) is a car crash testing agency that monitors car safety. GNCAP has tested all the three Maruti cars under the new safety protocols. The testing agency has implemented the new rules from July this year itself. This is not the first time that Maruti’s car has proved to be a letdown in terms of safety. Earlier in 2020, the Maruti S-Presso got zero stars in the Global NCAP crash test.

None of the three Maruti Suzuki models got ESC or side curtain airbags. That’s why all the three cars were defeated in a head-on collision. The Maruti Suzuki Swift showed good front impact handling with good head and neck protection for the driver and passenger. However, the driver’s chest protection is weak, while the passenger’s chest is well protected. There appeared to be minor protection for the driver’s knees and the passenger’s right knee, as they could be impacted by parts of the car.

Like the Maruti Swift and the Ignis, the S-Presso also offers decent head and neck protection for the driver and passenger. At the same time, the safety arrangement for the driver’s chest remained weak. The chest of the rider has got protection to some extent. The driver’s knees have also got decent protection, but they will continue to be at risk from some parts of the car.