They will reach Donbass first 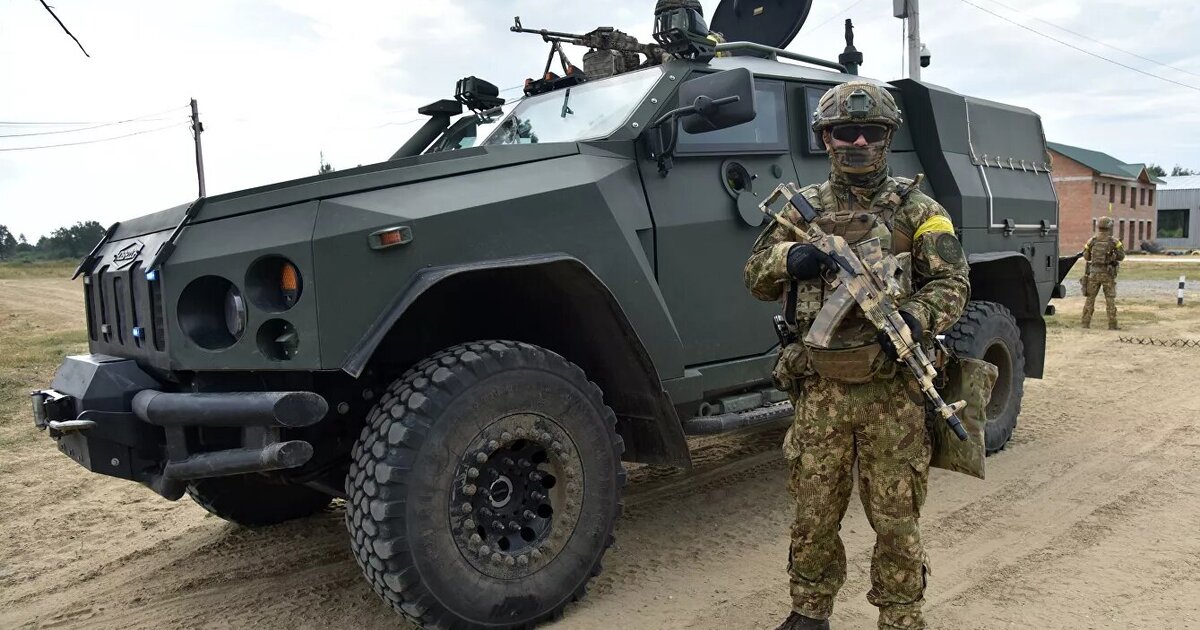 Warta’s element is fighting in an urbanized environment with dense residential buildings. The use of heavy weapons by the enemy is hampered not only by narrow street gaps, but also by the maneuverability of the armored car (9-speed gearbox, it is planned to switch to automatic). This is a means of clearing, when the enemy is defeated, the defense is broken, and the personnel scattered around the surroundings.

In such conditions, the enemy has, as a rule, personal weapons, Kalash, machine guns, because heavy weapons (and even heavier ammunition for them) are difficult to carry with them, and you have to fight with a constant change of positions, you don’t run over. But it was precisely the cleansing of the areas that turned out to be the most serious losses of the fighters, who had only helmets and body armor from protection. The defeated enemy snapped at ambushes, fire on the security forces could open anytime and anywhere.

The innovator is a class of light armored cars, where the Americans set the fashion with their Humvees. HMMWV М1097А2 (two-seater pickup truck) were delivered to Ukraine long before the events, to study and develop their technology. The Lviv Mechanical Repair Plant was engaged in them. HMMWV M1114 UAH were delivered in the amount of 30 pieces in March 2015, this is already a new generation with enhanced protection. At that time, the need for such funds was most acute, battles with militias often had to be fought in civilian pickup trucks sheathed with armor plates, as in news footage with endless Arab showdowns.