They want to sell an unopened iPhone for $ 30,000, but so far they are giving much less for it 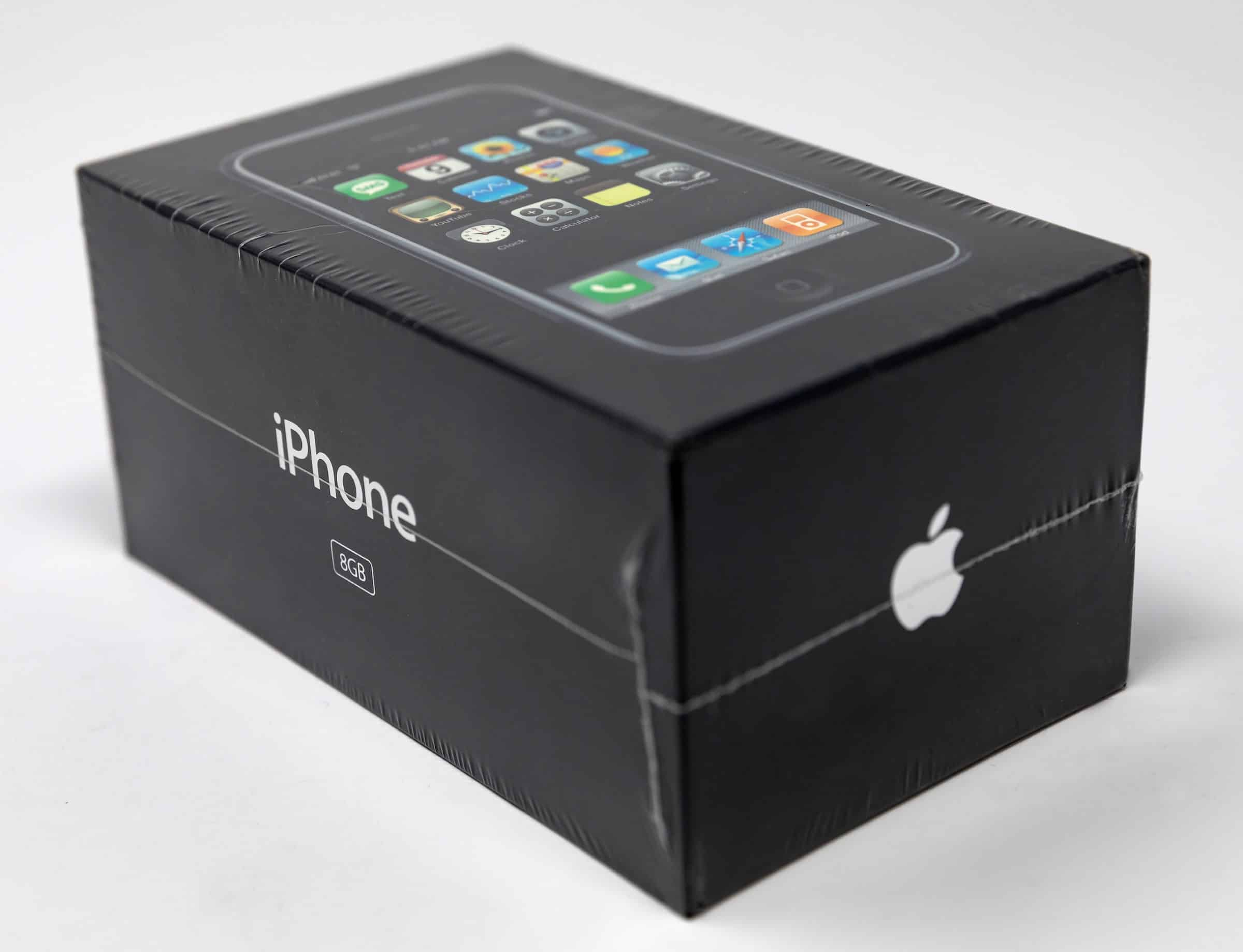 An unopened first-generation iPhone was listed at the LCG (London Capital Group) Auctions 2022 Fall Auction with a starting price of $2,500.

The iPhone has retained the original packaging with polyethylene, and the barcodes and other information on the box are also perfectly preserved.

According to Mydrivers, 15 bets have been made so far, which have raised the price of the iPhone to $9,496. According to the organizers of London Capital Group, this lot should be sold at a price of at least $30,000. Recall that the original smartphone was released in 2007 for $600.

In August, we reported that a similar lot was sold at another auction for $35,000.