They managed to launch the Intel DG1 video card on the AMD platform, although officially such a bundle should not work 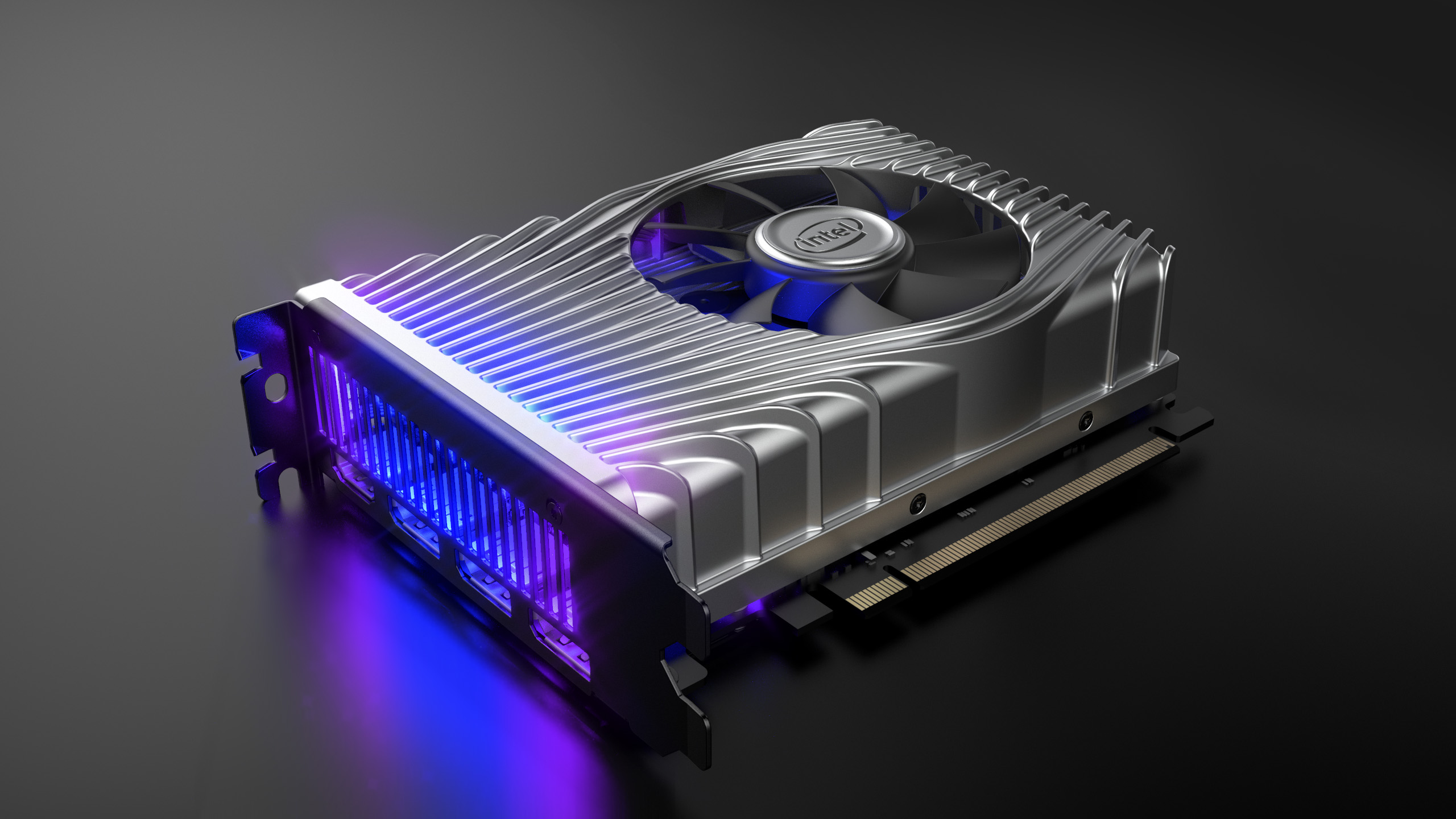 After the announcement of the Arc line, Intel DG1 video cards have already been forgotten, but they exist and, unlike new products, are sold. And it turned out that they can still work with AMD processors, although officially this is allegedly impossible.

The source took such a video card from Gunnir and installed it on an Asus ROG Strix X570-I motherboard along with a Ryzen 7 5700G APU. True, I had to disable the CMS compatibility support module, that is, the system in this case boots using the integrated GPU, but then it can also use a discrete one, at least for displaying an image. No tests have been done, so it’s not clear if the DG1 could be used for gaming or decoding.

Of course, such a bundle is unlikely to be needed in reality due to compatibility problems, but it can still work. Recall, Intel says that DG1 only works on platforms with its processors.