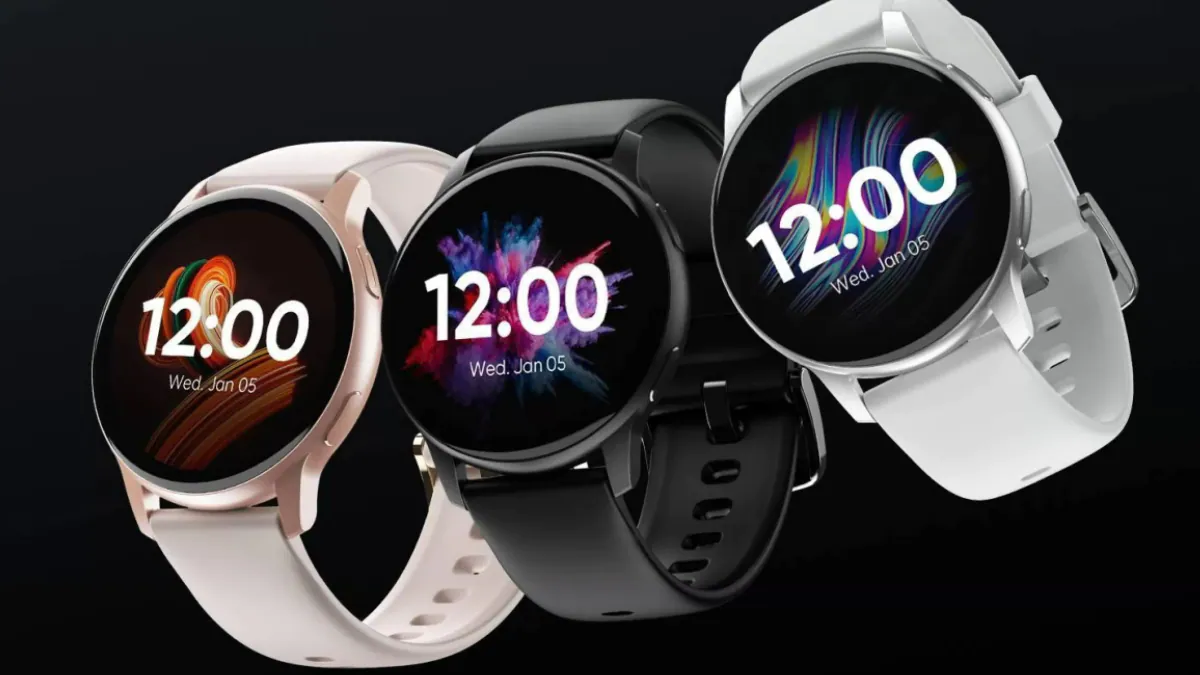 Last year, Dizo, which is a division of Realme, released a range of smartwatches, and earlier this year, Model Dizo Watch R. It features a 1.3-inch AMOLED display, offers up to 12 days of battery life, has an SpO2 tracker, and is priced around $47.

According to Dizo CEO Abhilash Panda, the smartwatch received overwhelmingly positive reviews, with over 10,000 units sold in the first five minutes. However, according to MySmartPrice, not all watch users were satisfied. Some began to complain on social networks about the clock lag and constant vibration.

Users have reported similar instances where the watch refuses to turn on and continues to vibrate until their battery is completely dead. The vibration resumes when you connect the smartwatch to charge.

The cause of the vibration issue is currently unknown. The company said it is closely monitoring consumer complaints, which are being addressed by service centers.