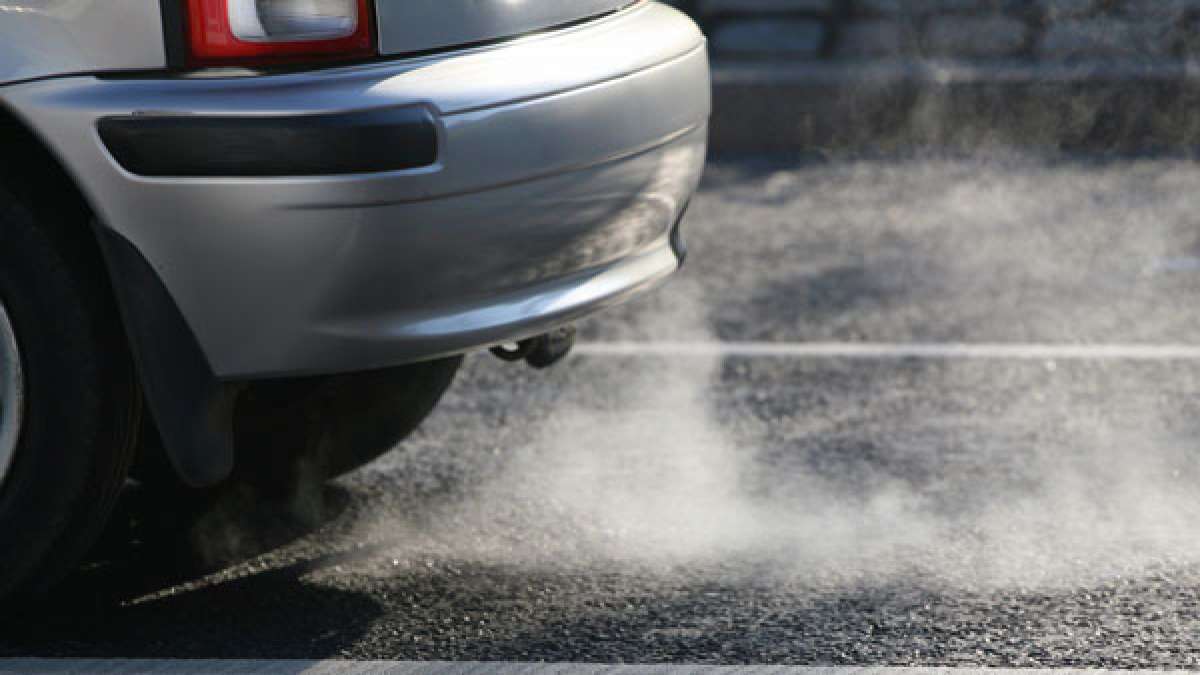 However, old vehicles engaged in emergency services and government/election work are exempted from the ban. The Delhi government has issued this order under the third phase of the amended GRAP and section 115 of the Motor Vehicles Act, 1988. This ban will be in force till December 9, 2022 or until further orders are issued under GRAP.

Penalty to be paid for violation

It has also been said in the order that if BS-III class petrol and BS-IV class diesel light motor vehicles (4 wheelers) are found plying on the road, they will be prosecuted under Section 194 of the Motor Vehicles Act, 1988. shall be punished with fine which may extend to Rs 20,000.

The AQI was 407 on Sunday. The city’s air quality was last classified in the “severe” category on 4 November, when the AQI was 447.

The Commission for Air Quality Management (CAQM) on Sunday directed authorities in Delhi-NCR to ban non-essential construction work in the area under the third phase of the Graded Response Action Plan (GRAP). Under the third phase, there will be a ban on the work of breaking the buildings. The step was taken due to the deteriorating air quality of Delhi as the 24-hour average air quality index stood at 407 at 4 pm on Sunday.

Under Phase-3, stricter restrictions will be enforced on construction and demolition activities in the NCR. However, the ban will not apply to essential projects and non-polluting activities such as plumbing, carpentry, interior decoration and electrical work. The construction ban will not apply to other projects including national security, defence, railways, healthcare, railways, airports and metro rail.