These two strong Electric Scooters made their entry with a range of up to 140KM, know everything about them 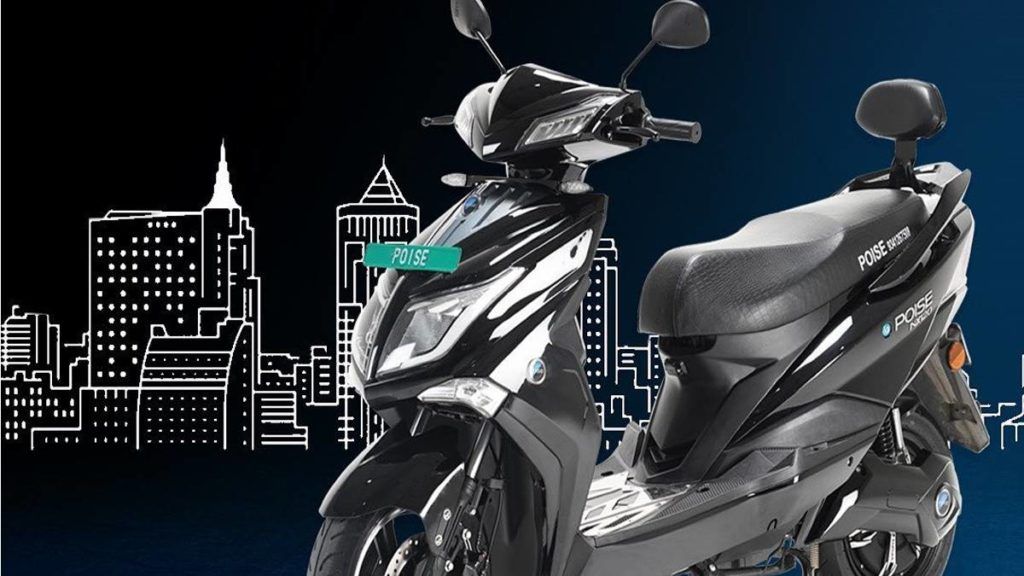 Made In India Electric Scooters

Significantly, these scooters are being made at the company’s factory located in Yeshwantpur, Bangalore. Thus these are completely made in India electric scooters. Apart from this, the company claims that this factory is capable of manufacturing 30,000 vehicles in the first year. At the same time, production can produce up to 100,000 vehicles in the second year. 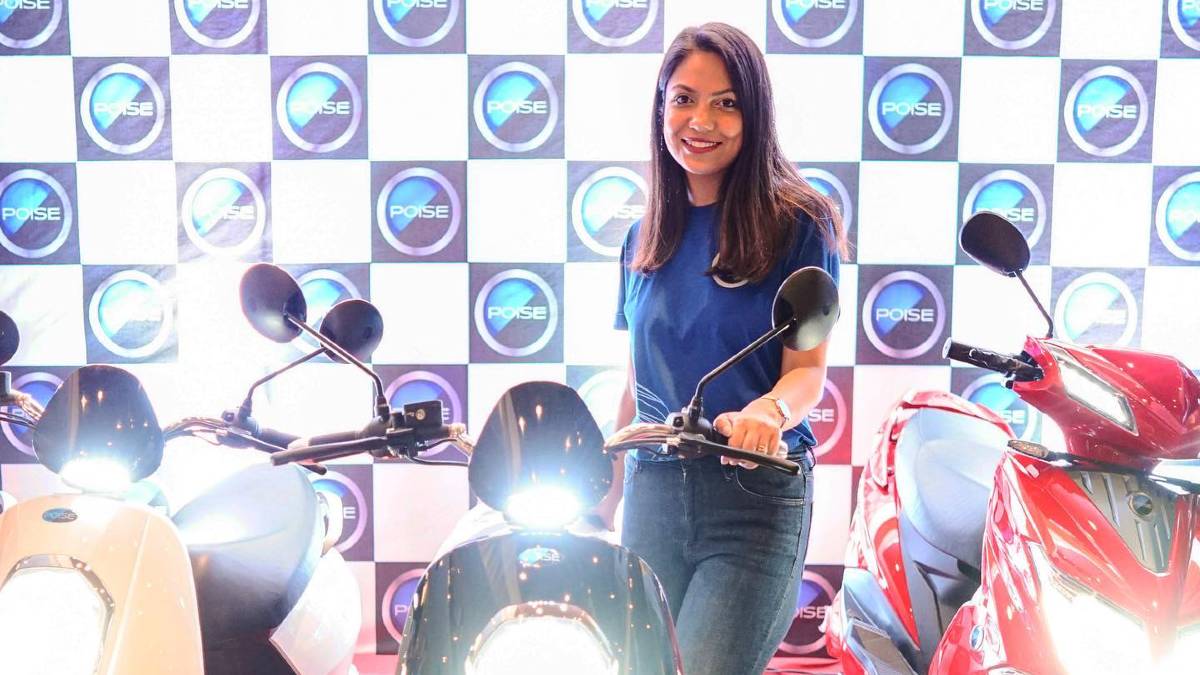 “OUR GOAL IS TO CREATE A SYNERGY BETWEEN TECHNOLOGY BREAKTHROUGHS, COST, ACCESS AND SUSTAINABILITY,” SAYS VITTAL BELANDOR, DIRECTOR OF NISIKI TECHNOLOGIES (POISE SCOOTER). HE ALSO SAID THAT WE HOPE THAT WE WILL BECOME A BIG PART OF THE ONGOING EV REVOLUTION IN THE COUNTRY.

According to the company, the Poise Grace and NX-120 scooters are equipped with the latest NMC (Nickel, Manganese and Cobalt) best Li-ion batteries. At the same time, the company claims that both these Poise electric scooters will get a range of 110 km to 140 km on a single charge. At the same time, the top speed of scooters will be full 55 kmph. Apart from this, talking about the braking system of the scooter, the company has given a combination of disc brake in its front wheel and drum brake in the rear wheel, which is very good. 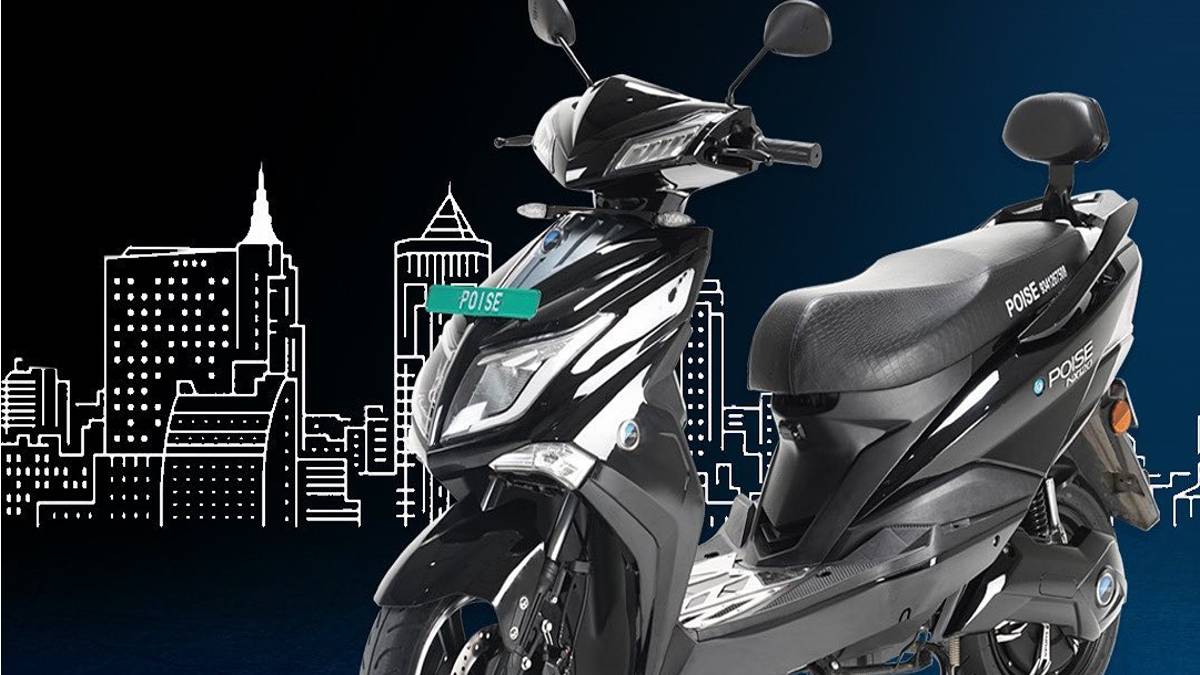 Talking about the battery and power of the scooter, the company has given a Bosch motor with power ranging from 800 watts to 2.2 and 4 kW, along with the lithium-ion battery pack used in it. At the same time, its special thing is that the company is giving 3 years warranty on the battery of this scooter and this warranty is also giving on the motor and other parts of the scooter.

The most important thing about this battery is that the company has made it removable. That is, it comes with swappable battery option. You can easily charge this battery by taking it out of the scooter at your home, office or any other place with the help of a normal charger. 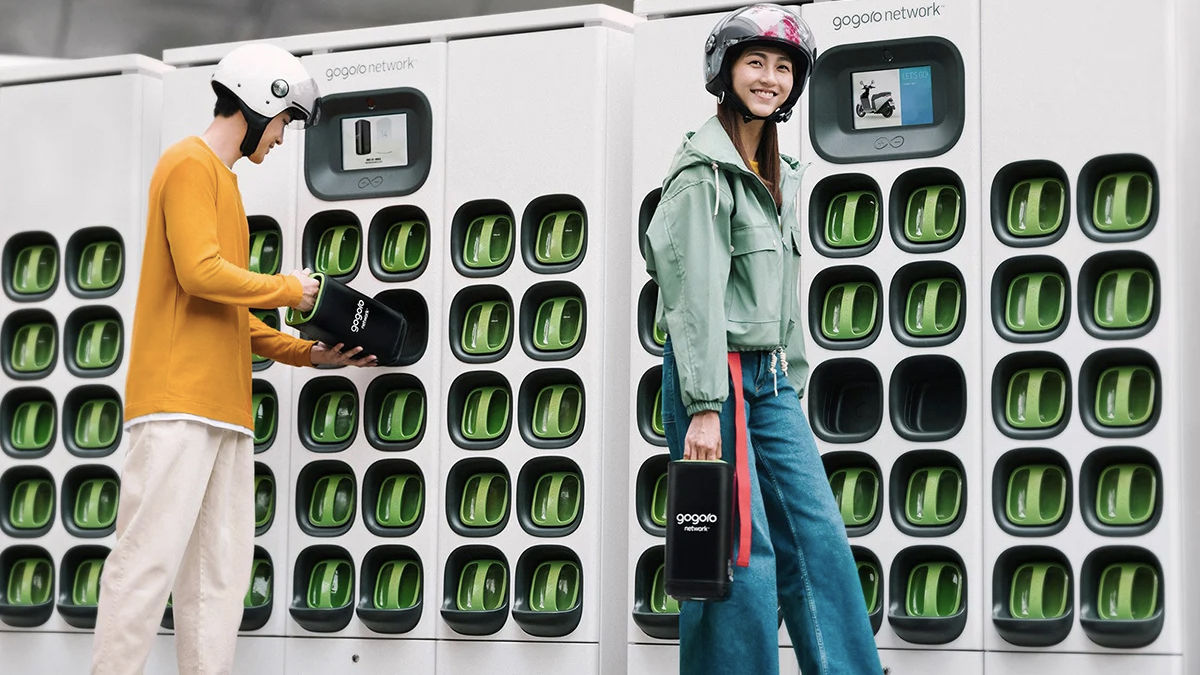 It is believed that once launched in the market, these electric scooters will directly challenge the existing electric scooters like Bajaj Chetak, TVS iQube, Ola S1 and Okinawa iPrage Plus. Apart from this, the company is working on the Zuink high-speed scooter, which is expected to have a top speed of 90 kmph. It can be launched soon.