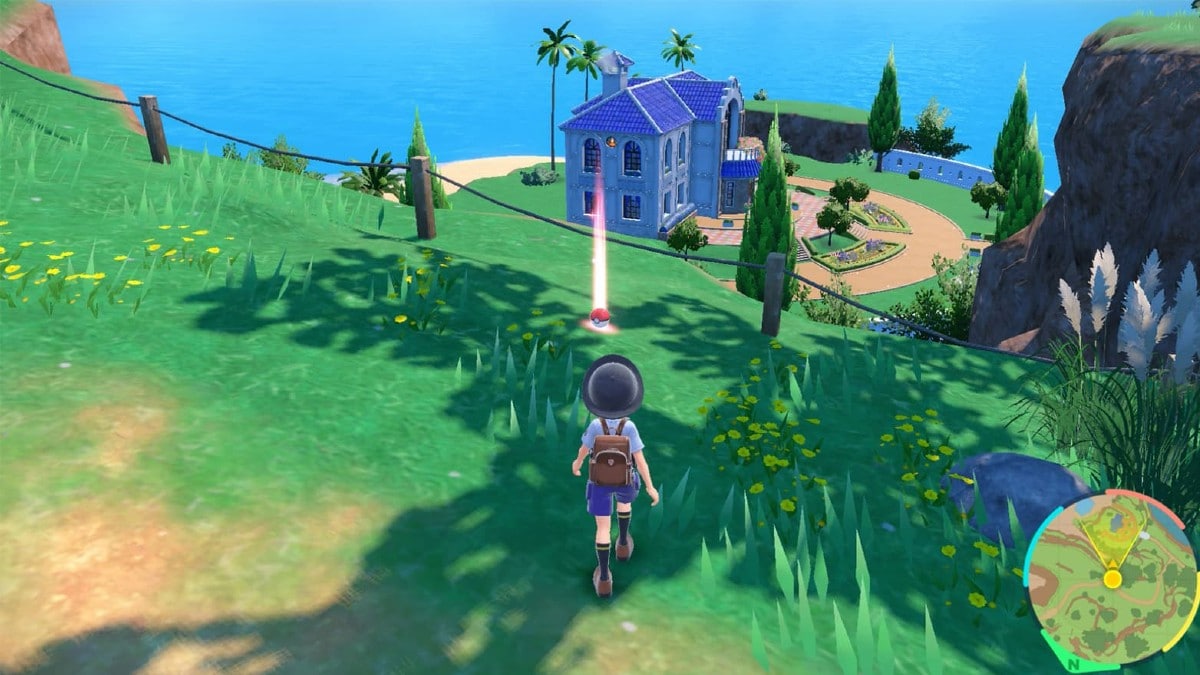 The Pokemon Scarlet and Pokemon Violet games were recently released for the Nintendo Switch and within three days of release, these games have sold over 10 million copies. Not only that, it is the “highest global sales figure for any software on any Nintendo platform” within this time frame. The Pokémon Scarlet and Pokémon Violet games were launched globally on November 18, 2022, and Nintendo’s sales figures include both the packaged and downloadable versions.

IGN’s according, Pokemon Scarlet and Pokemon Violet have sold 10 million physical and digital copies within three days of their November 18 release. It became Nintendo’s best-selling software on any platform within this time frame. The games were released for the Nintendo Switch. These latest games in the Pokémon franchise have become number 1 by breaking the record of Pokémon Sword and Shield.

For comparison, Pokemon Sword and Shield sold over 6 million units in its first week, which was the fastest-selling Switch title at the time and has now been broken by Scarlet and Violet. . The franchise has previously featured Pokémon: Let’s Go, Pikachu!, Eevee! and Let’Go, including titles such as Pokemon Brilliant Diamond and Shining Pearl and Pokemon Legends: Arceus, but none of which came close to the latest titles in terms of sales.

Pokémon is one of the highest-grossing games for Nintendo, or rather, Pokémon is Nintendo’s hallmark, as it is one of the longest-running franchises. Nintendo launched Pokémon Sword and Shield three years ago, followed by Brilliant Diamond and Shining Pearl last year.