These two great phones of Honor are coming tomorrow, see full specs before launch, you will get 100x zoom 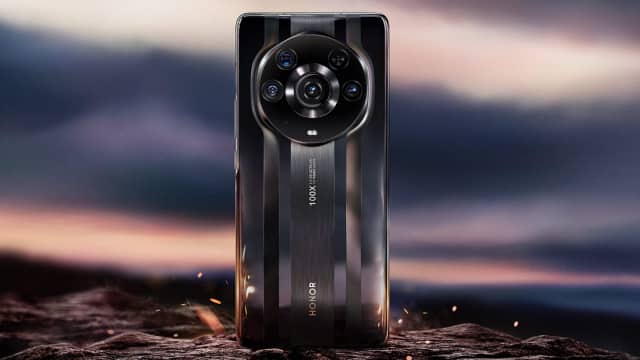 Honor Magic 4 Series is all set to launch at next week’s Mobile World Congress 2022. The company has already scheduled an event for February 28 and is expected to launch the Honor Magic 4, Honor Magic 4 Pro, and Honor Magic 4 Pro+ smartphones at the event. Ahead of the official announcement, the device was recently spotted on the 3C certification website, which reveals the charging speed of the Magic 4 series. Now, MySmartPrice has got the full specs of the Honor Magic 4 and Magic 4 Pro exclusively in collaboration with tipster Ishan Agarwal. Let’s take a look at the specifications of these devices. 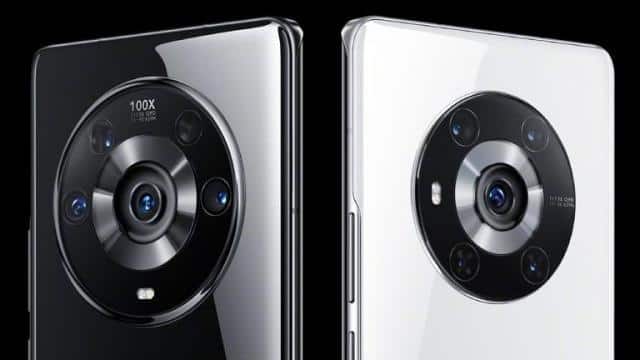 So many strong specs will be found in the phone
– Let’s start with the Honor Magic 4 Pro, which will be equipped with Qualcomm Snapdragon 8 Gen 1 chipset. Up front, the device will feature a 6.81-inch OLED FHD+ display with an in-screen fingerprint scanner and will also support 3D face unlock. For photography, the Honor Magic 4 Pro will pack a 50MP f/1.8 main camera, a 50MP ultra-wide camera with f/2.2 aperture and a 64MP telephoto lens with f/3.5, optical image stabilization, and up to 100x periscope zoom. . On the front, the phone will house a 12MP ultra-wide camera with f/2.4 aperture.

– The phone packs a 4600mAh battery with support for 100W fast charging and 50W wireless charging. Talking about the software, the phone will run on Android 12 based Magic UI 6.0.

– We are yet to reveal information about the phone’s RAM and storage configuration, but we can expect the phone to get up to 12GB of RAM and up to 256GB of internal storage. Also, we can expect a high refresh rate on both the phones, which is pretty normal for a flagship phone these days.